Meditating on the Americas 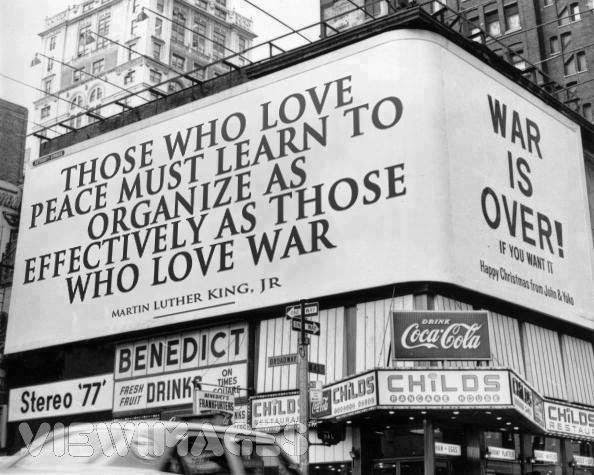 I've been fairly quiet on my blog over the past month- as the state of affairs here in the Americas and the world seem to have reached a turning point (a turning point where we have nonetheless been, but somehow, it feels very very different).

I started ReciclaGEM four years ago with the intention of celebrating the beauty of the Americas, to balance out the undeniable violations that this hemisphere, and particularly the United States, have inflicted not only internationally but amongst its residents.

But we have come to a point where uninformed celebration must stop and an active intervening of the imaginary must take place.

Yesterday, the Hemispheric Institute of Politics and Performance hosted a critical talk on Ayotzinapa, Mexico, and strategies for understanding and intervening when the state commits genocide against its own people.

If you are reading this blog, I'm sure you are well versed in #weareayotzinapa #UsTired2  #blacklivesmatter #Ferguson #ericgarner #tamirrice #aiyanastanleyjones and so many other hashtags that have come to represent the ways in which state sanctioned police brutality and impunity, and racial and class supremacy are allowing gross violations of genocidal proportions against unarmed and innocent civilians to continue.

One strategy however that has caught my attention, and one that I feel inspired and empowered to utilize in my work with ReciclaGEM, is the idea of intervening in the imaginary, intervening in the images of violence that have taken over our social media newsfeeds, some of our homes, and our overwhelmed minds. This phrase was articulated by the Hemispheric Institute's Associate Director, Marcial Godoy-Anativia in summarizing the brilliant remarks made by Rossana Reguillo during the Hemispheric Institute's Teach-In "When Governments Kill Their Students." Reguillo articulated three central strategies for ways to emerge out of this storm:

1. Citizen Based Truth Commissions
2. Story Telling
3. Intervening the Imagery with images of the world we want.

So many of our governments have used media and imagery to inflate themselves, separate humanity through genocide and mind control, and spread damaging supremacist ideologies, transforming the magic of creative visualization into a strategy for domination and cruelty. But at the same time, if you are reading this, if you have access to the means of reading this, and if you are breathing now, there are many ways in which you have constructed your reality bravely in the face of those trying to take that creative power from you. And you are familiar with countless others around the world without such means, who STILL creatively and bravely construct their realities.

What has emerged from this period, and what will continue to emerge, is the power of witness, the power of affirming that the violations you, me and our people are experiencing are not delusions but rather a reality that must be intervened with our truth, our stories, and our desired futures.

So I stop this post to say that I am thinking, imagining, and creating, and will be sharing these works with you so that we can create, re-imagine, and intervene in the imaginary together. 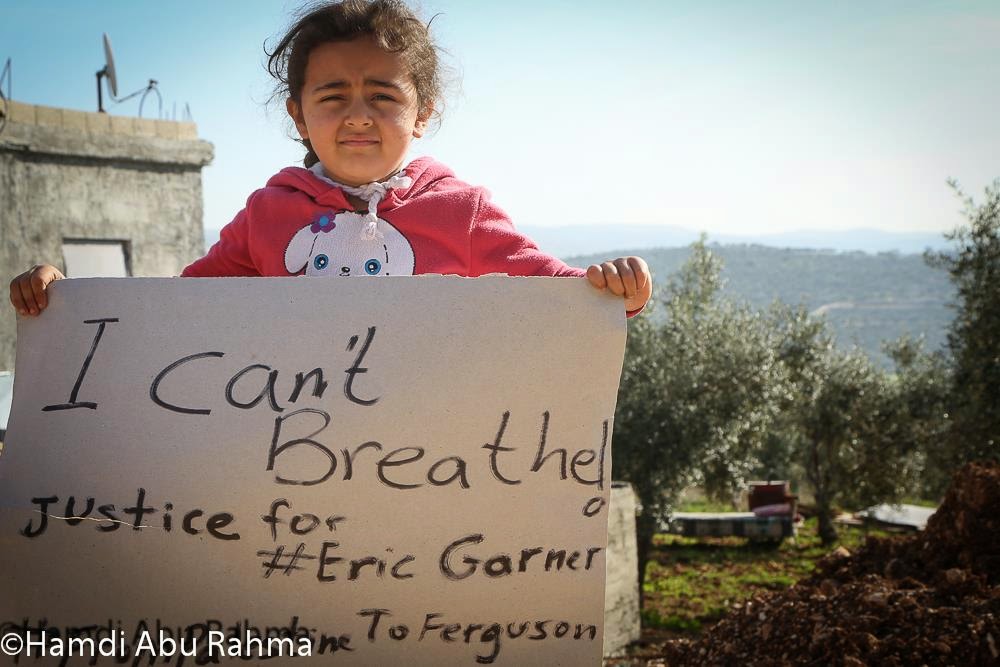