Bom dia, boa tarde, boa noite my readers (depending on your hemisphere).

About one hour ago EST, the idea of "ReciclaGEM" turned four. Four years ago, to this day, in the beautiful and artistically distressed (like Diesel jeans) neighborhood of Bushwick, Brooklyn, I was given the task of creating a "vegan fashion show" for my dear friend, Amanda Perez's event Vegan Jam, an event that celebrated hip hop, multiculturalism, and veg-friendly living. More than just avoiding animal by-products, I wanted to create a fashion collection using one of the greatest waste resources in the United States- clothing and textiles.

They have filled these landfills, polluted oceans around the world, destabilized local economies, and have been justified by many as the consequences of the fickle fashion cycle. But they are also the very material that, if reclaimed, could reduce a downward spiral of the United States becoming the energetic black hole of the Americas and the world.

The collection, showcased on that sun-charred rooftop of that artist collective in Brooklyn, was inspired by the Gulf BP oil spill, and as a vegan would consider, the perspective of the animals who perished in a man-made mistake.

The fashion show featured many fantastic models, who embodied from gait to gaze the emotions of such fallen creatures. And that day, I had the honor of collaborating with an amazing photographer who would continue to be one of my central collaborators, Katherine Soutar. 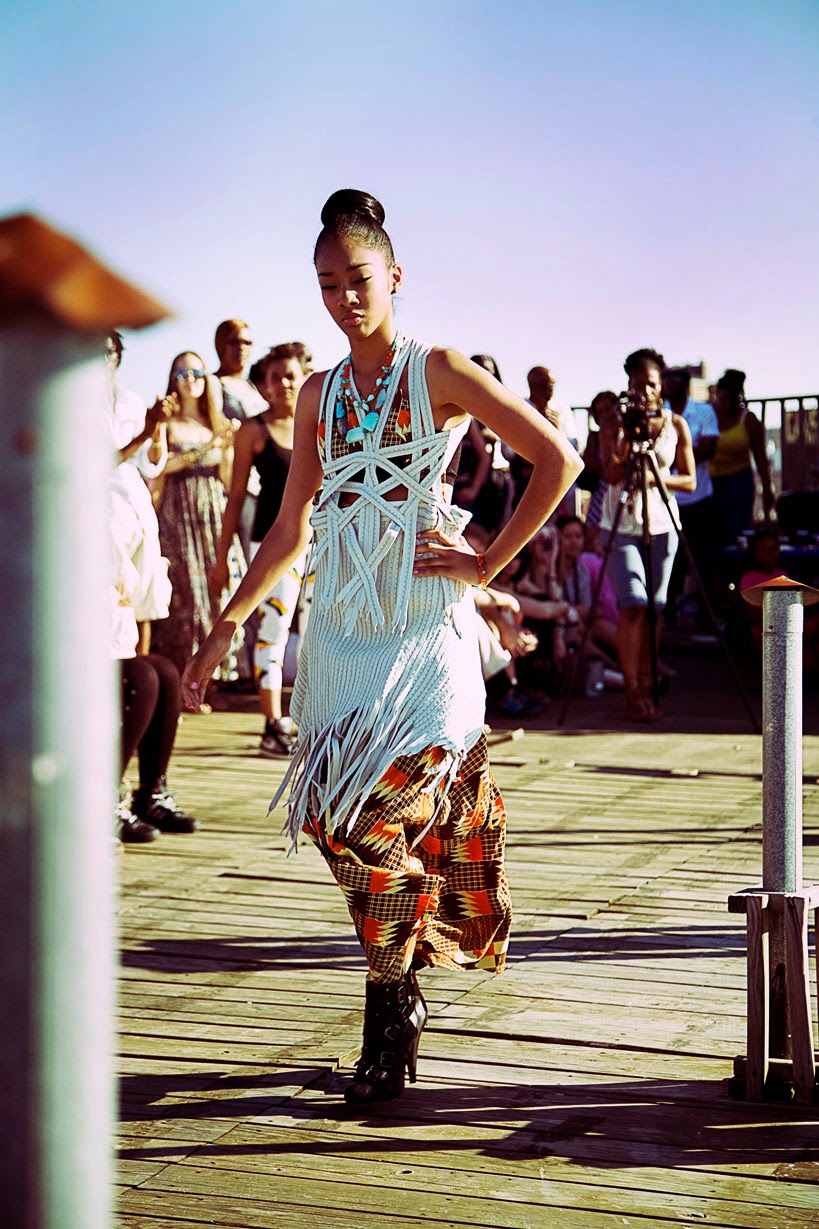 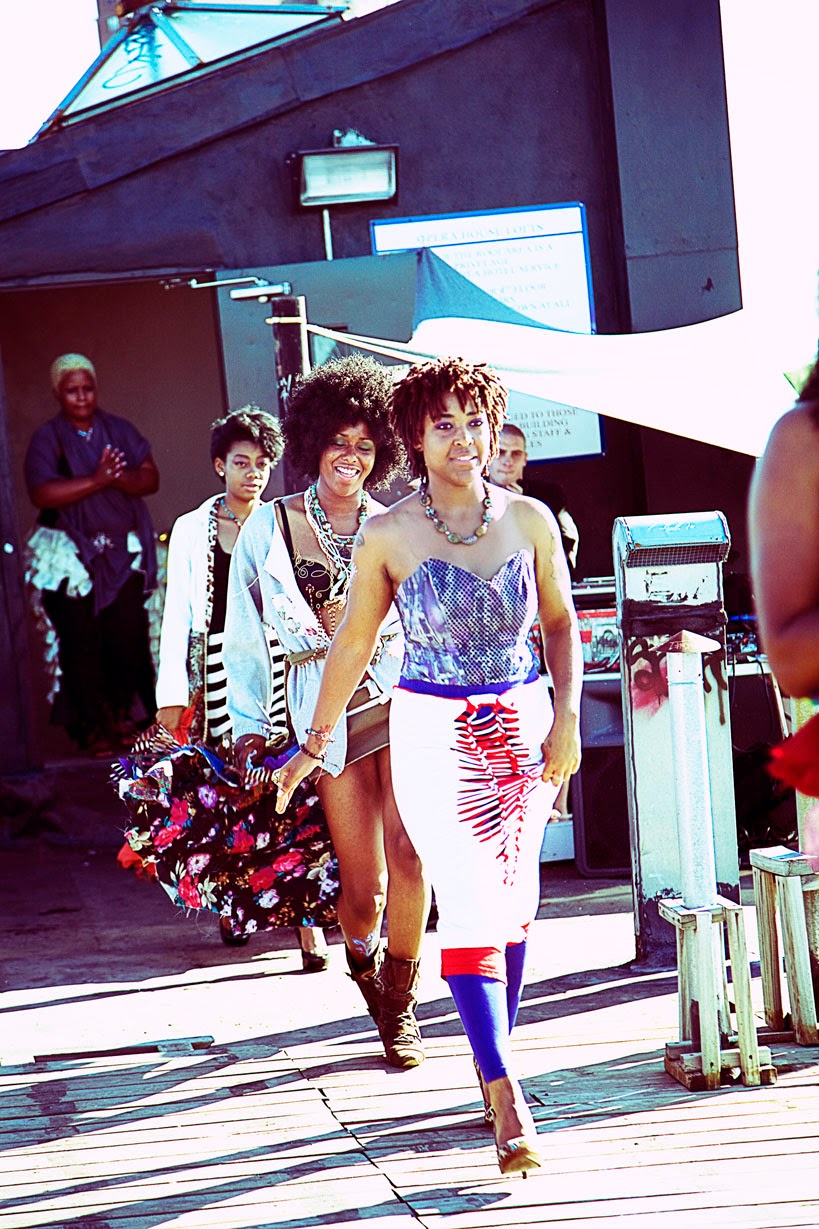 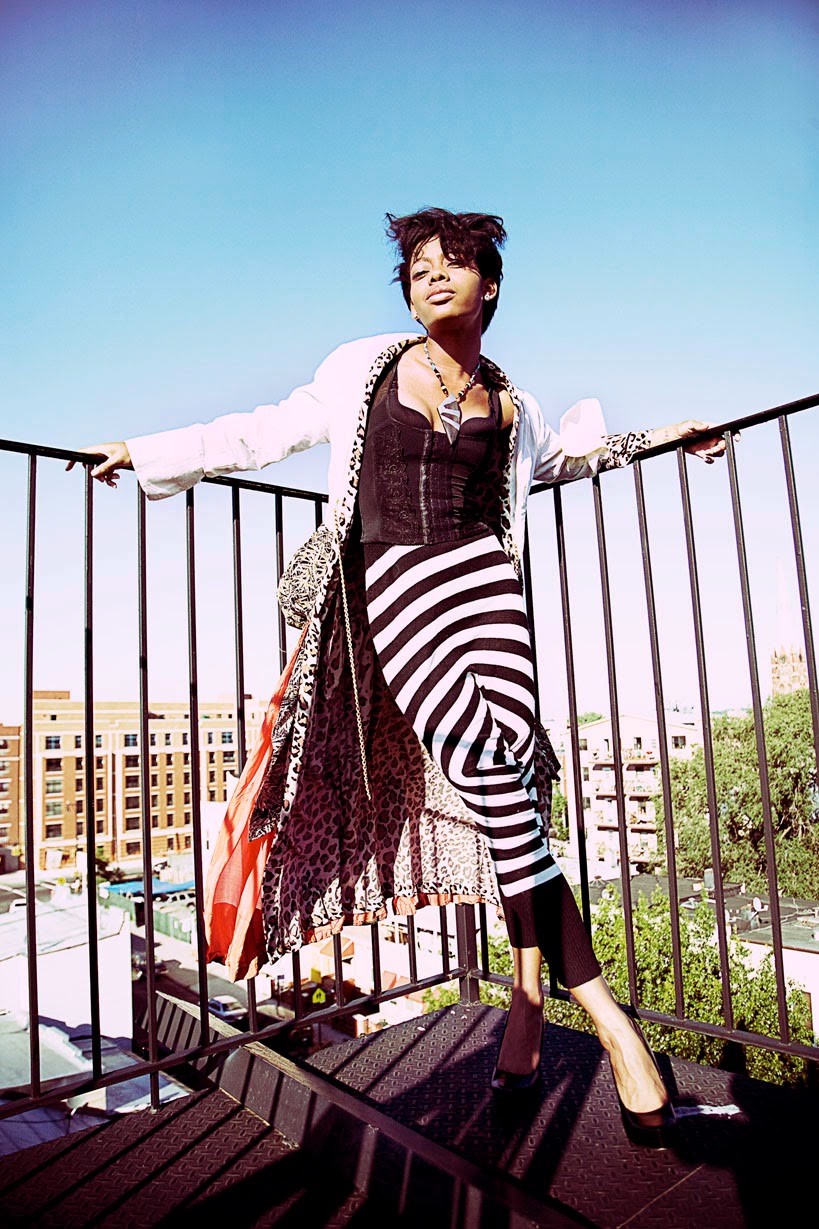 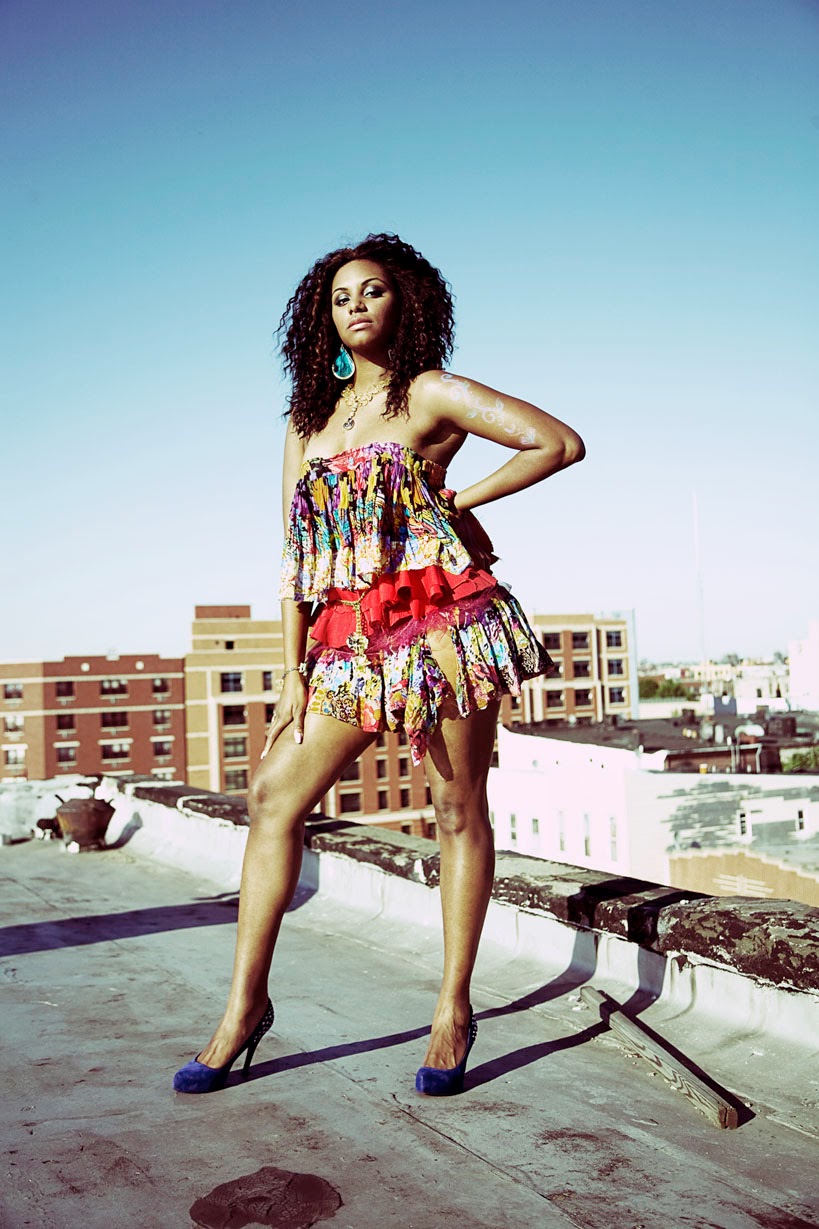 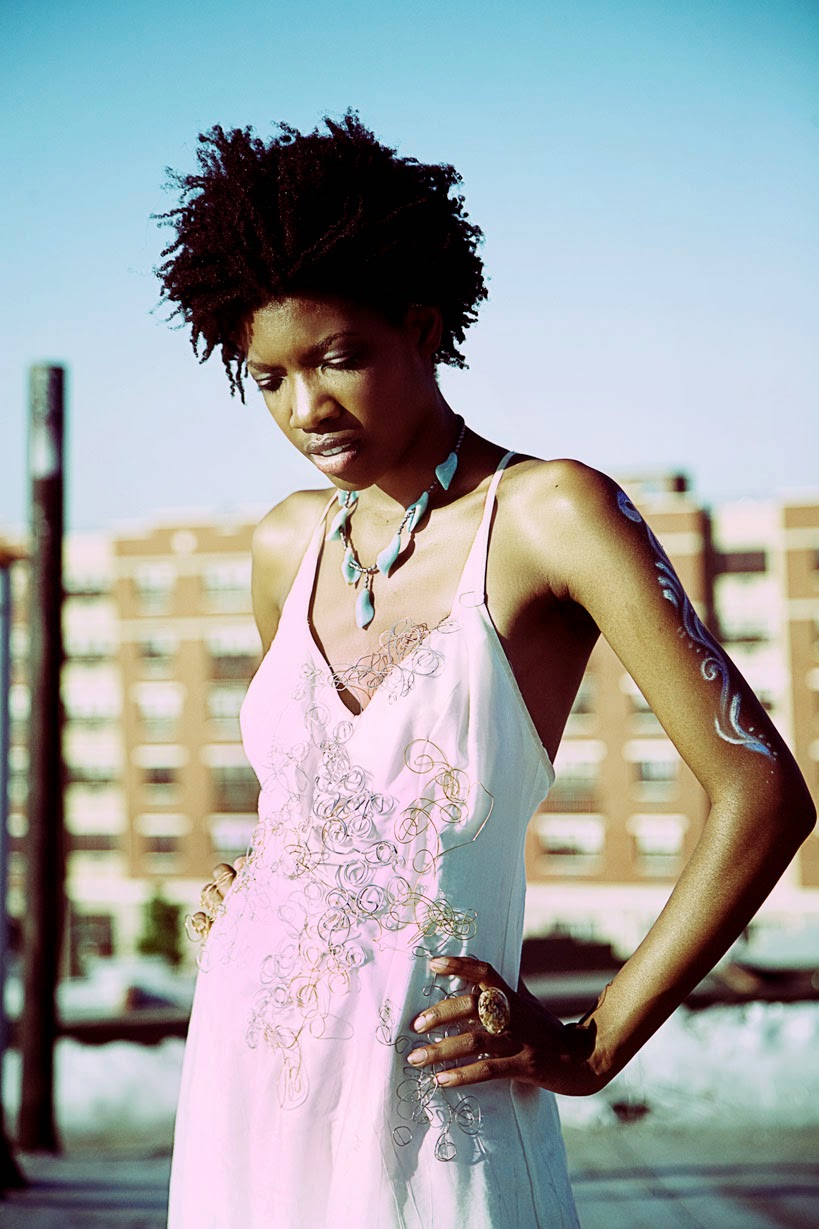 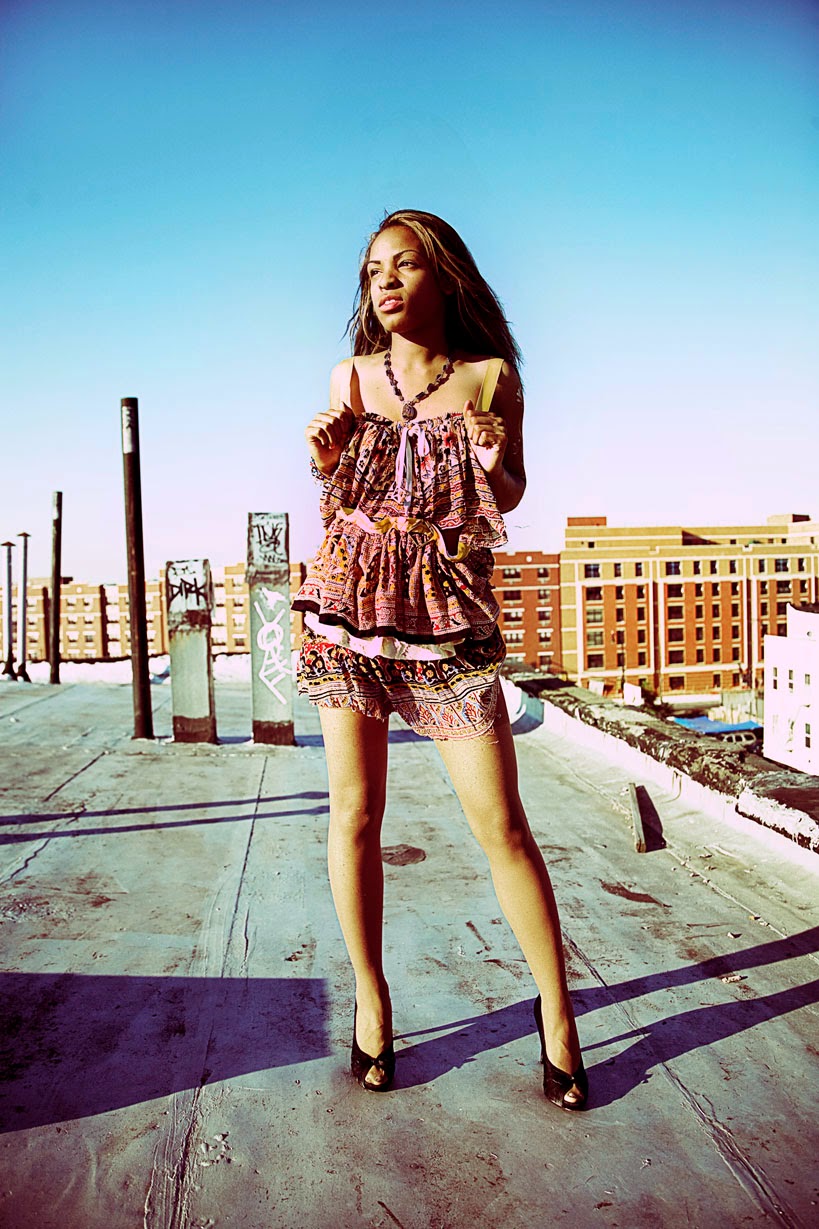 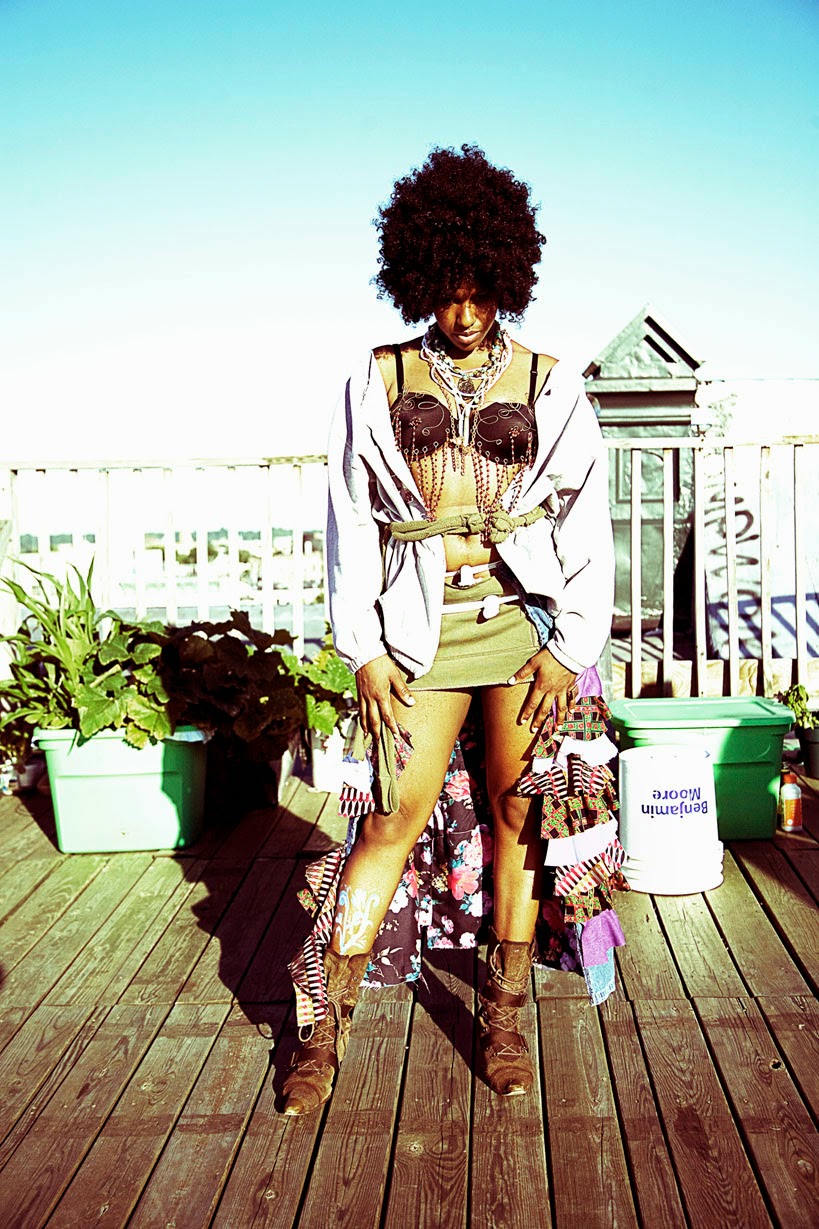 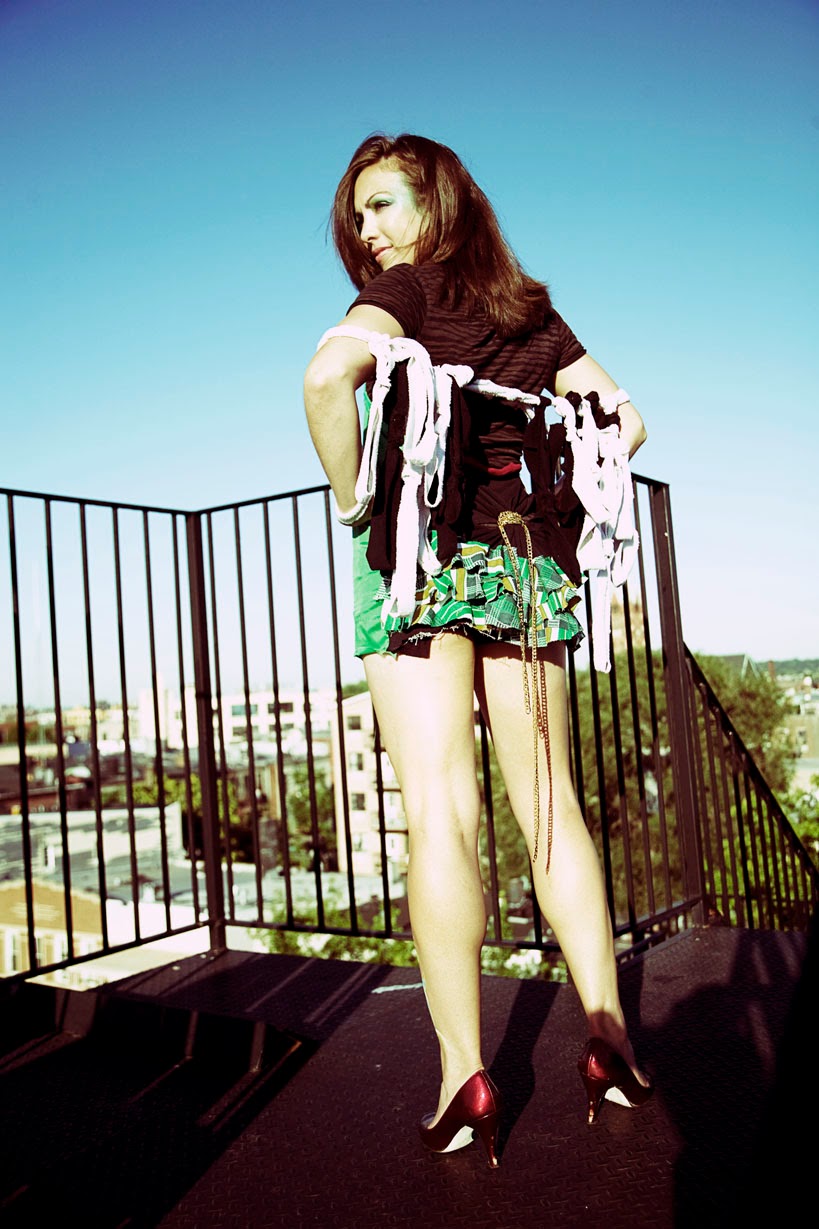 Katherine Soutar is a Melbourne-based photographer who, at the time, lived in New York and photographed many an artist and performer with her signature emotive and stylistic precision. In 2010, she created these beautiful, dynamic portraits of incredible models who embodied the narrative.

And four years later, our collaborations have continued in the form of a Frida Kahlo and Josephine Baker inspired project (to be revealed shortly), and the photographing of my look book for Fall 2014, Bricolage.
We drove to an abandoned, dried up swamp hours from Melbourne City in the small town of Willaura to a plot of land accompanied by nothing but dried bones and mud to address a collection that also, ironically enough, explored the very post-apocalyptic destruction that the earlier Gulf oil spill, and many environmental political events after, seemed to suggest.

The land was supernatural, almost as if Wangechi Mutu's mind spat forth the animation of "The End of eating Everything" into the soil of Willaura, Australia. The sky was grey, the algae rose-tinted, and the sky scratching the surface of what is to come, what has already come. 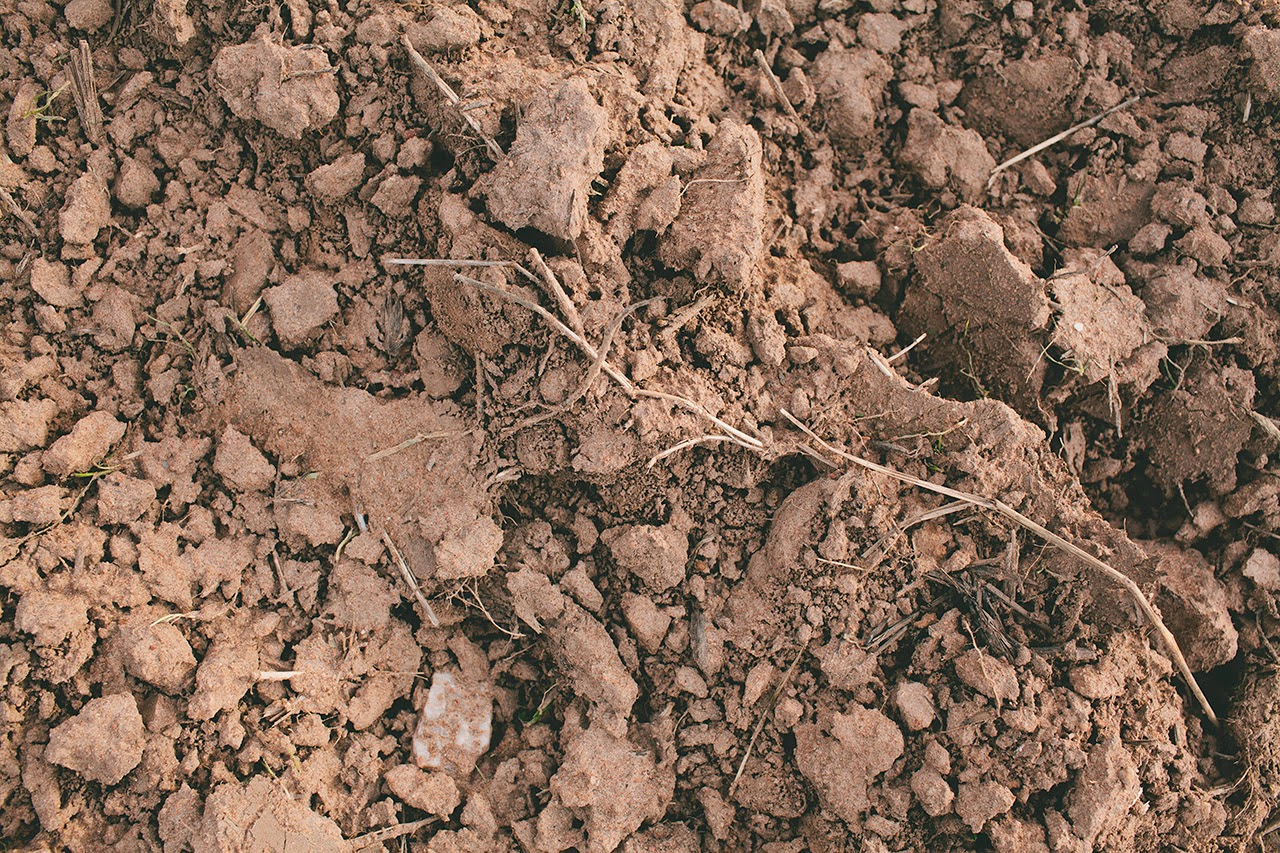 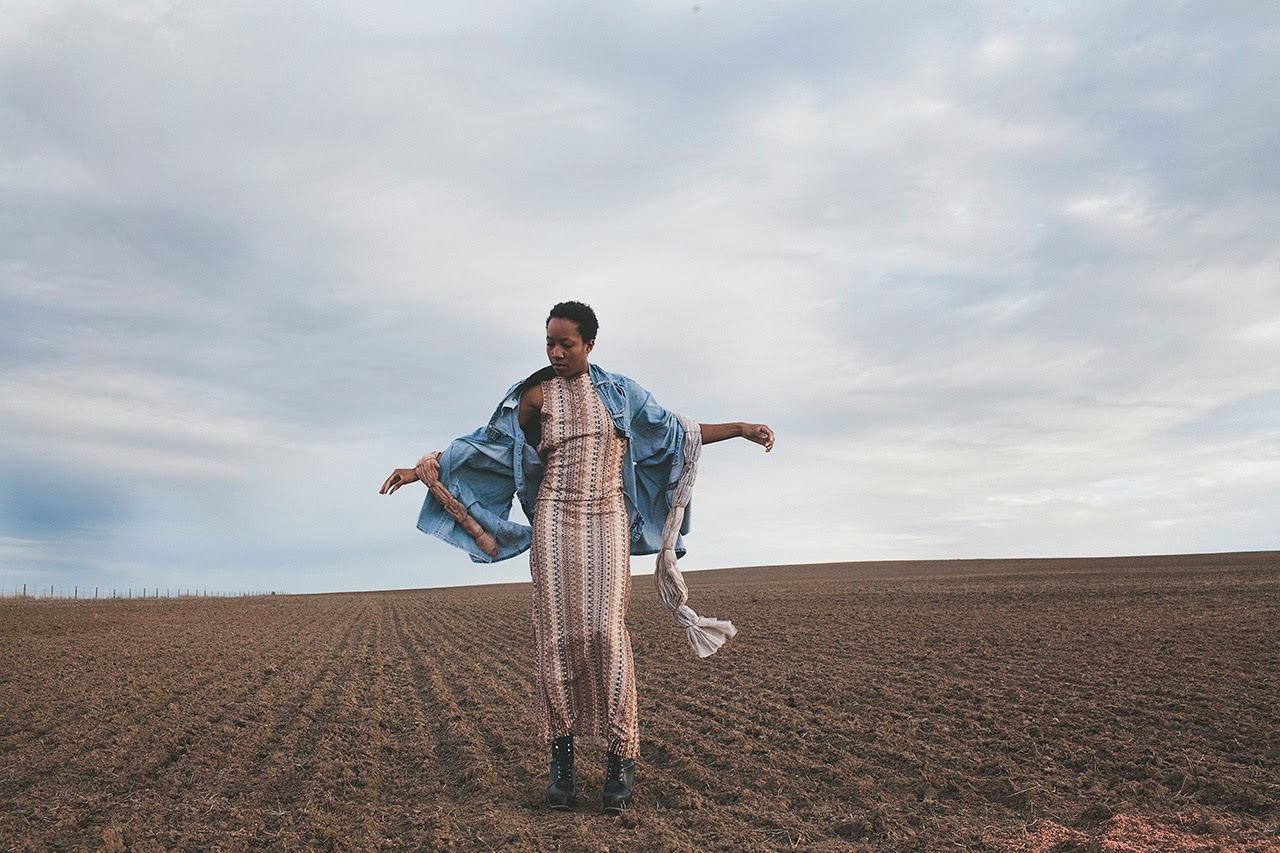 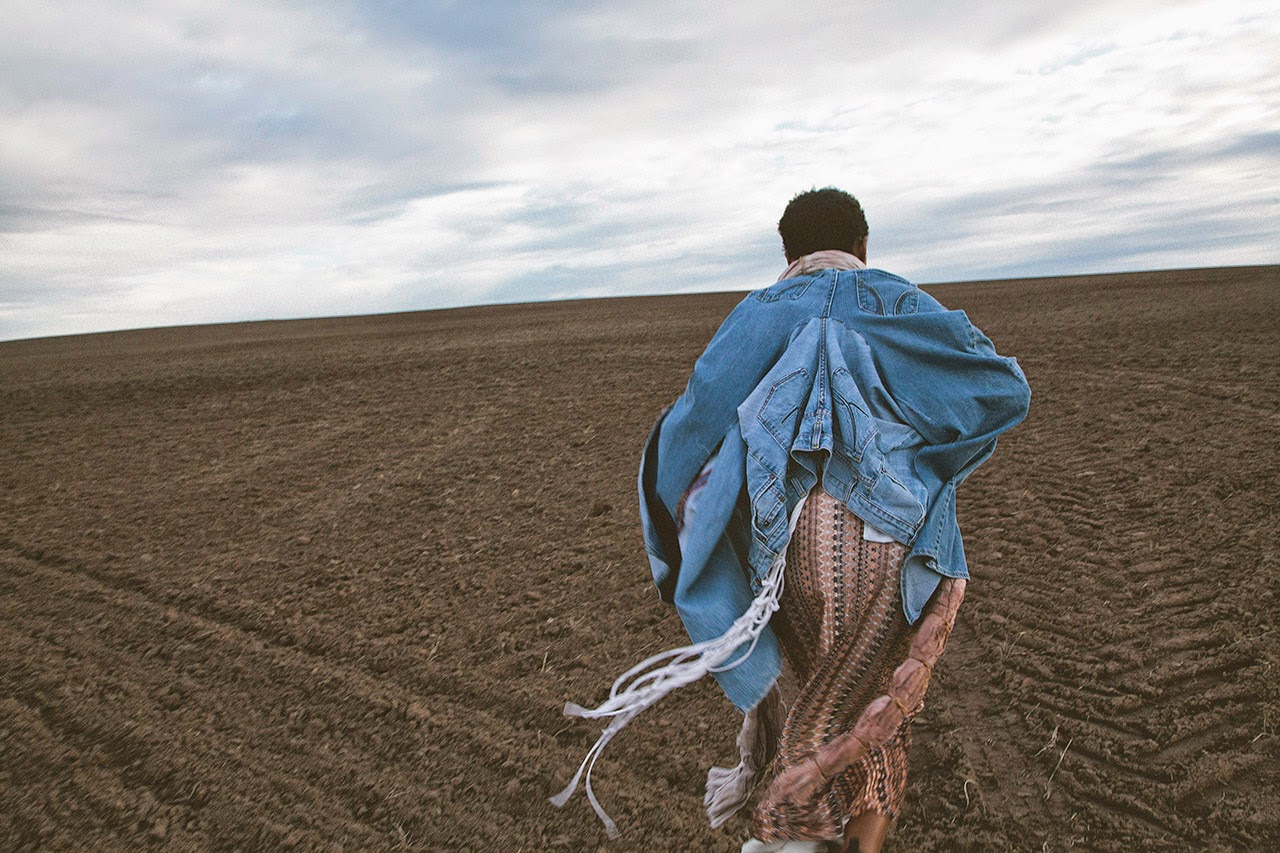 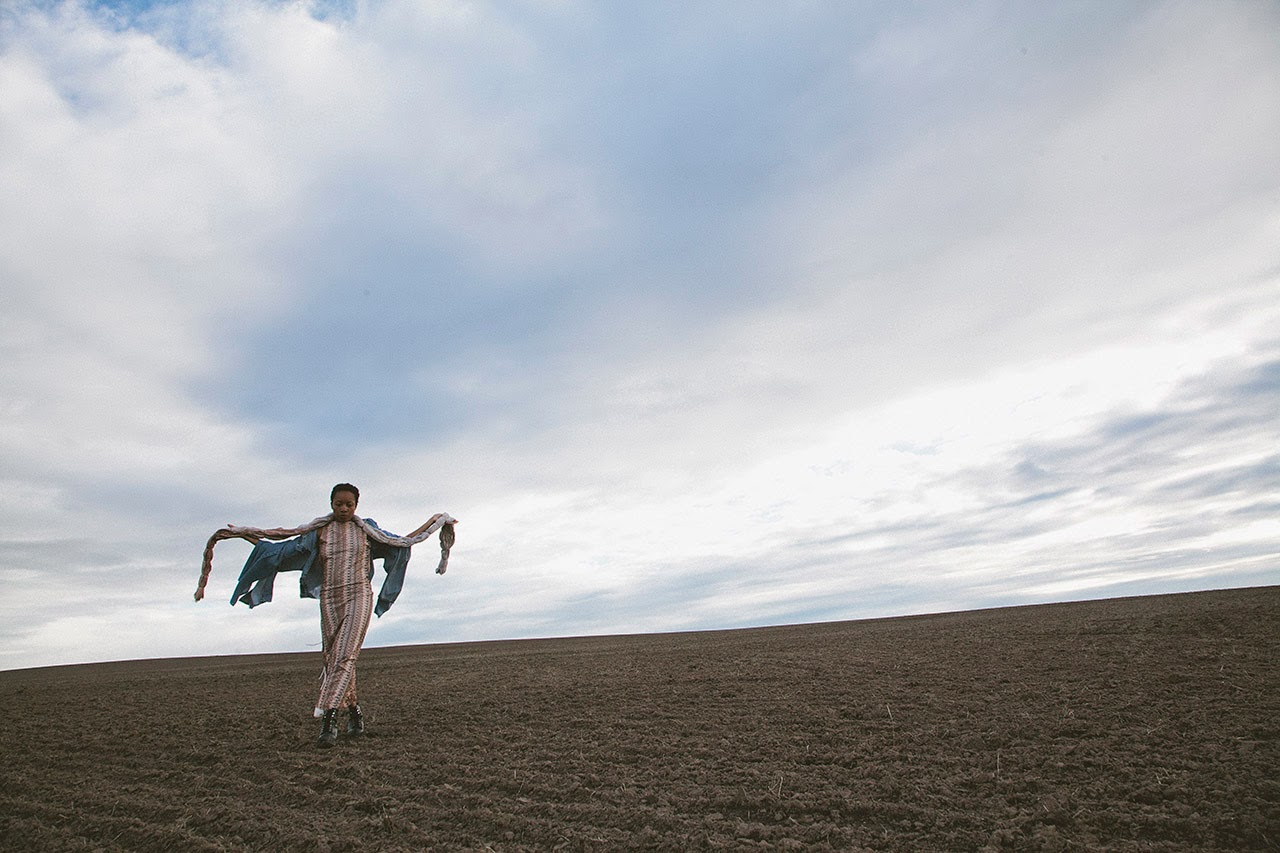 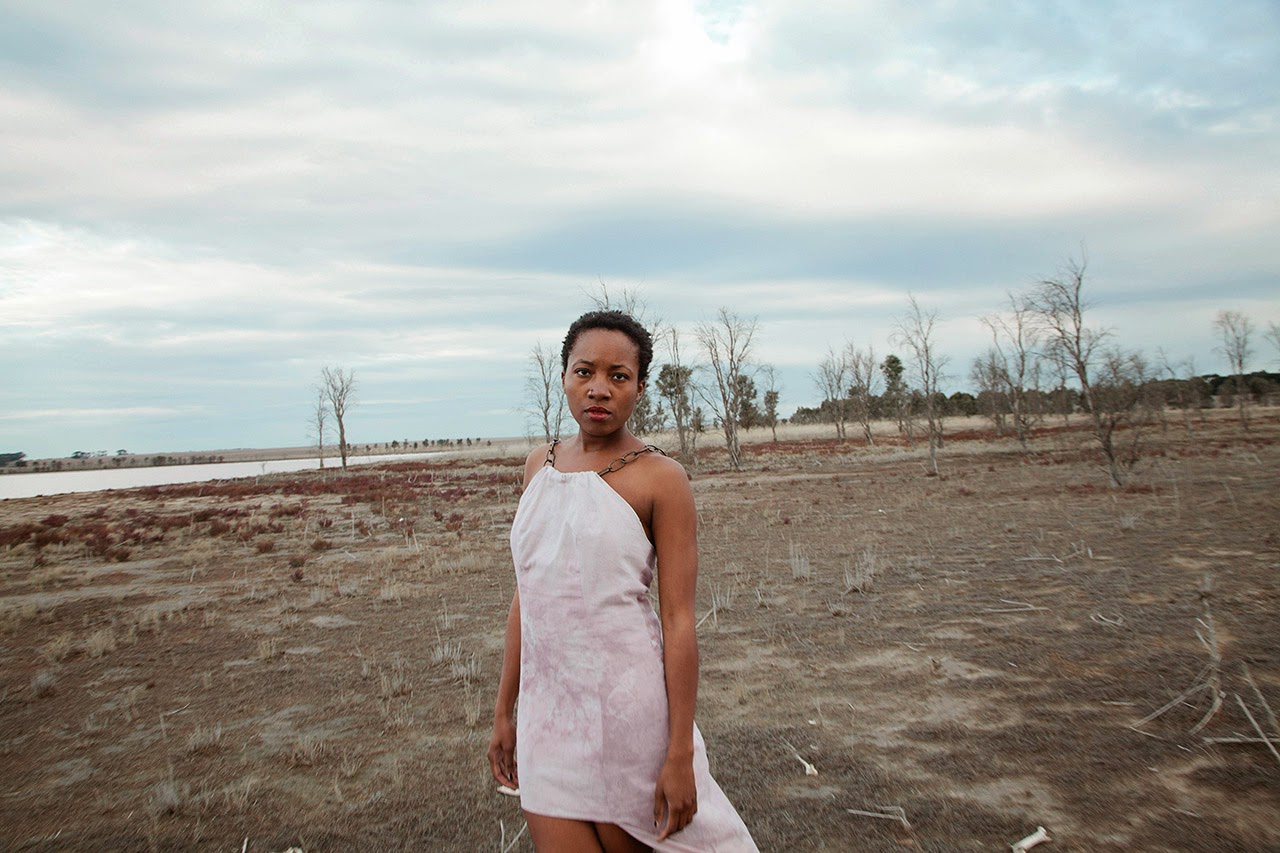 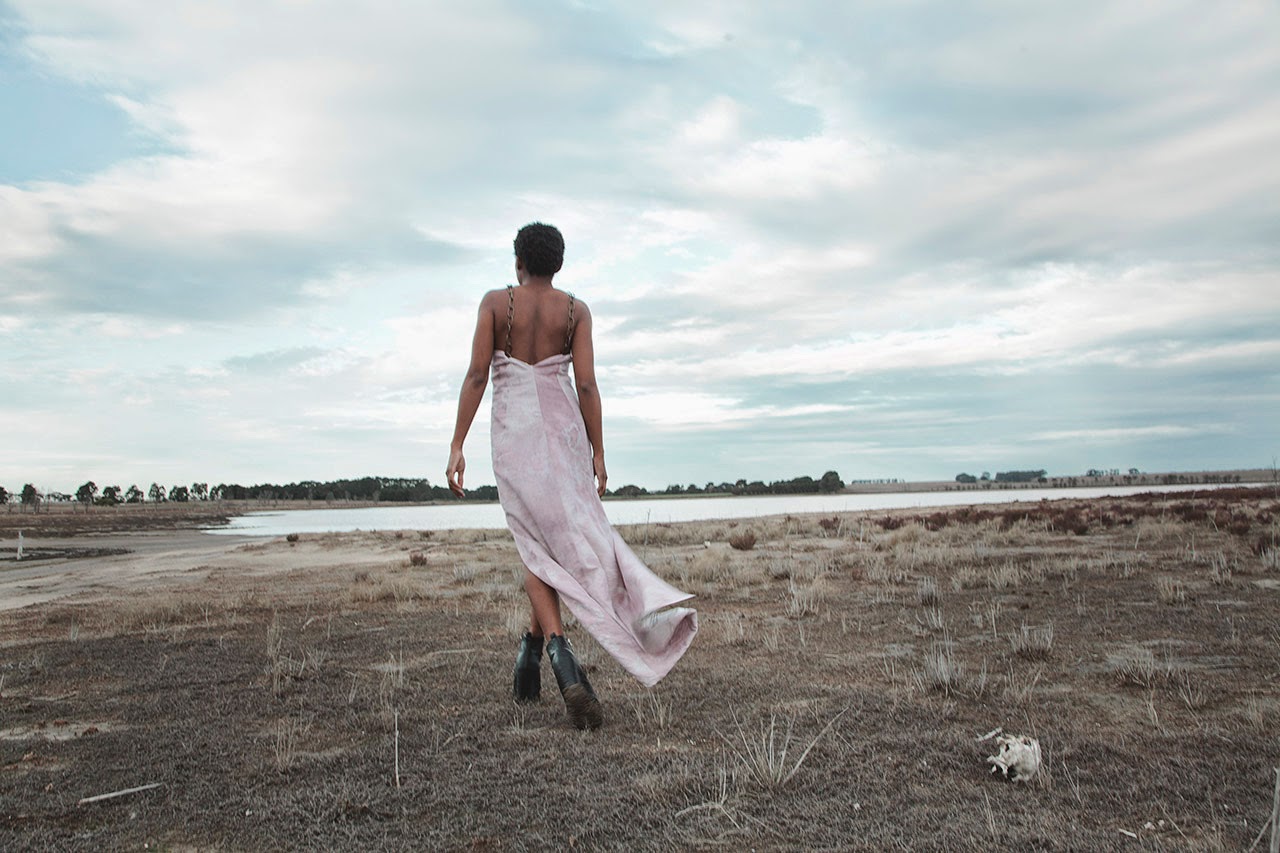 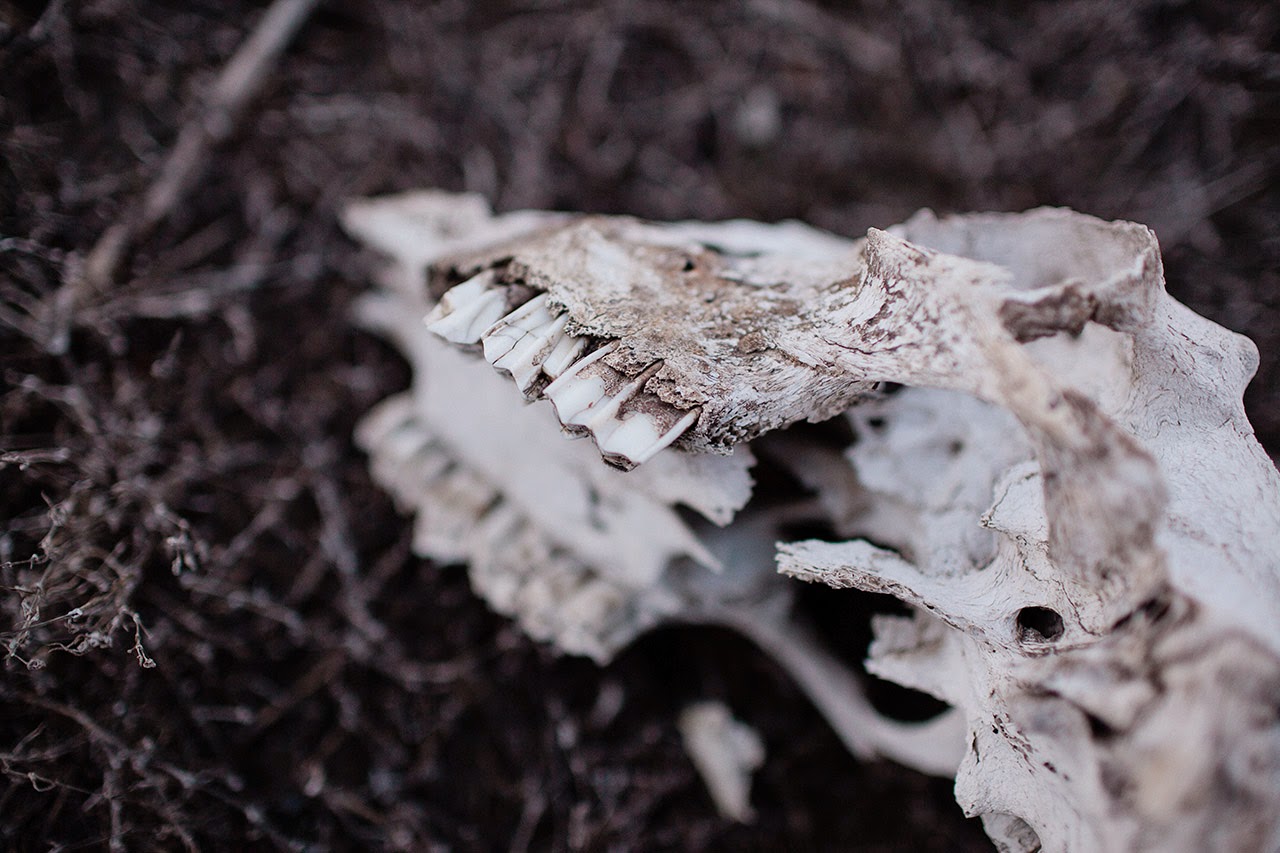 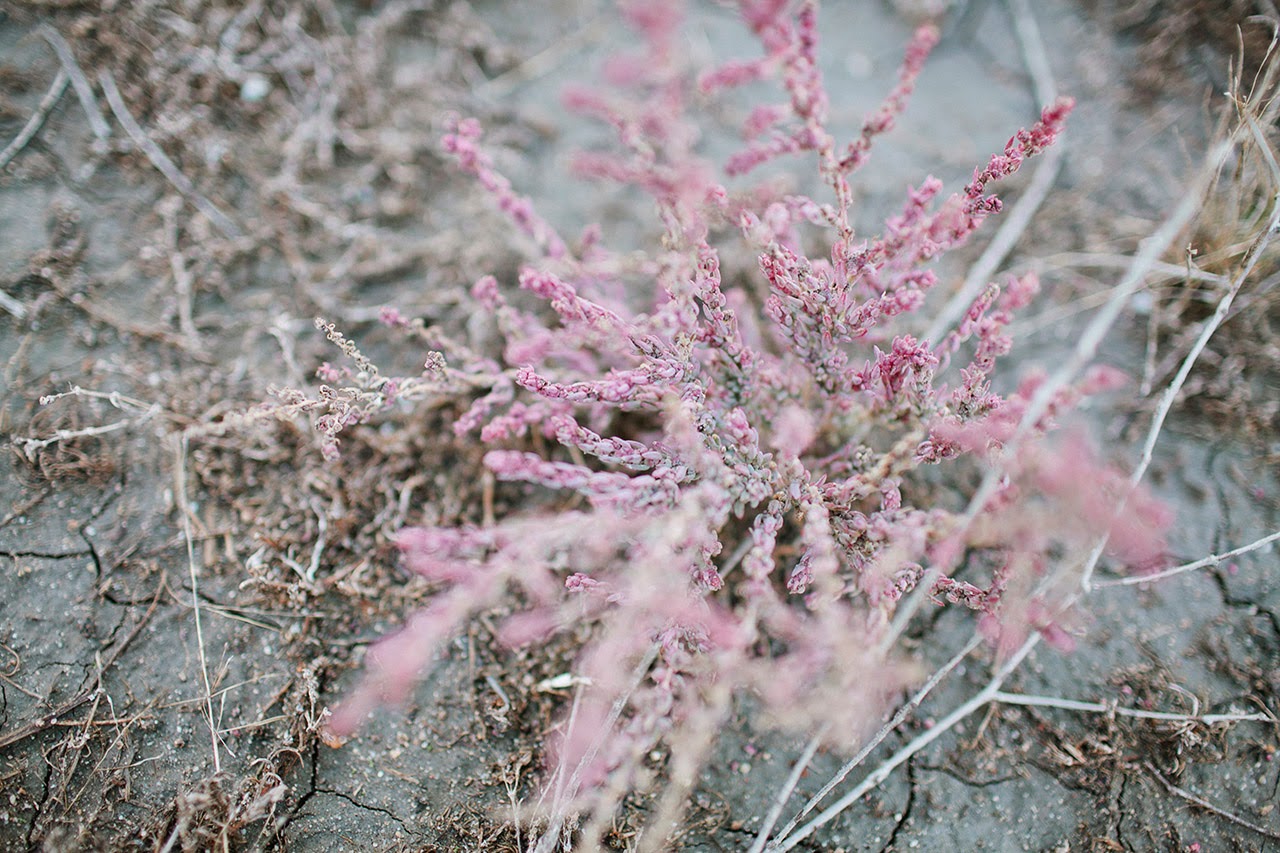 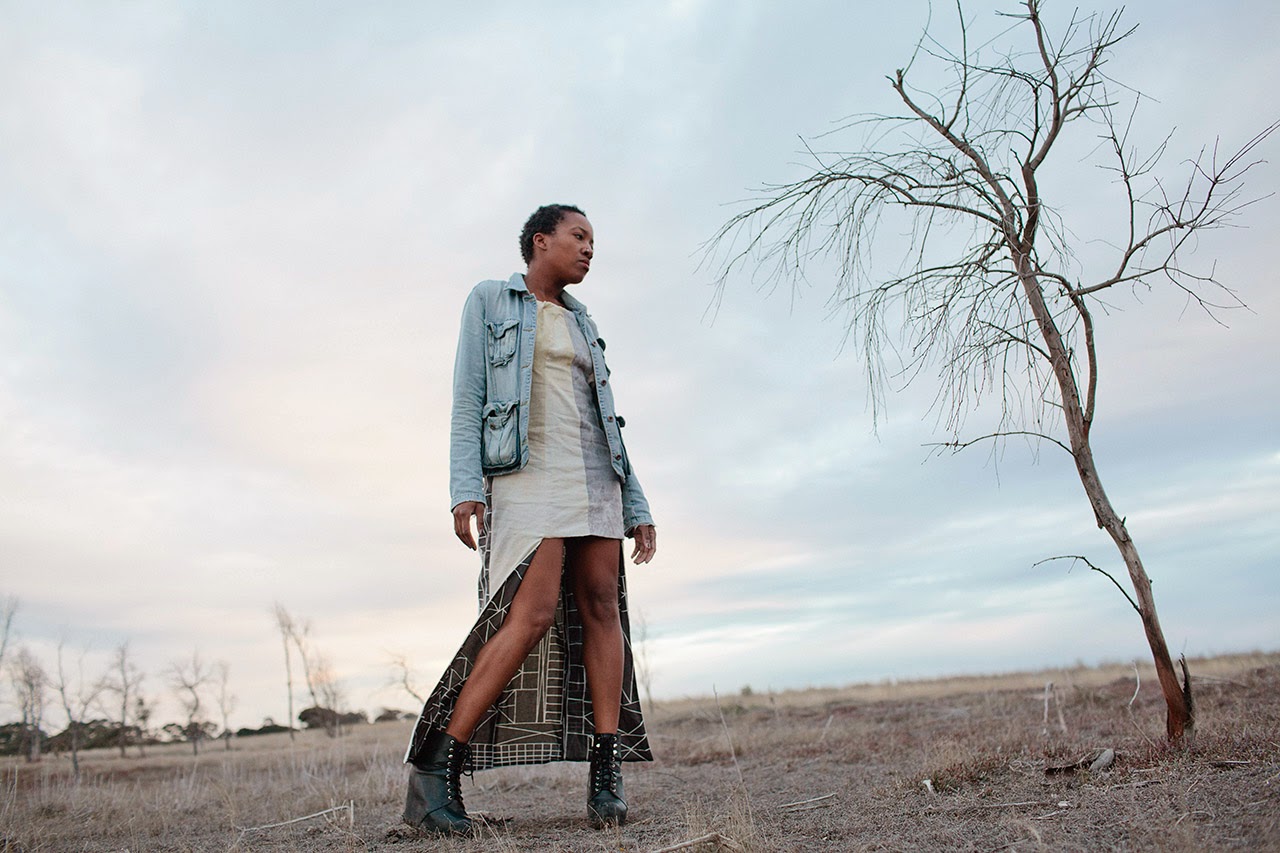 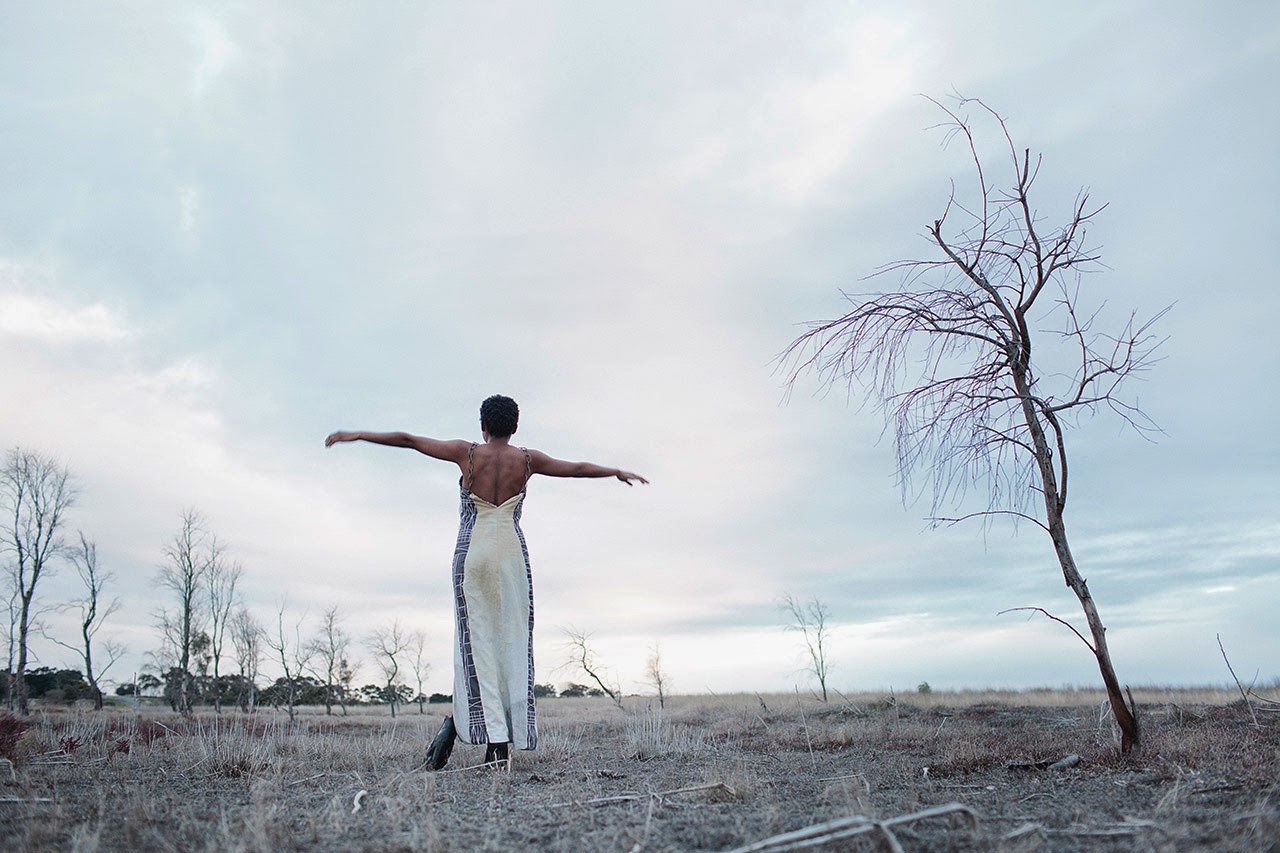 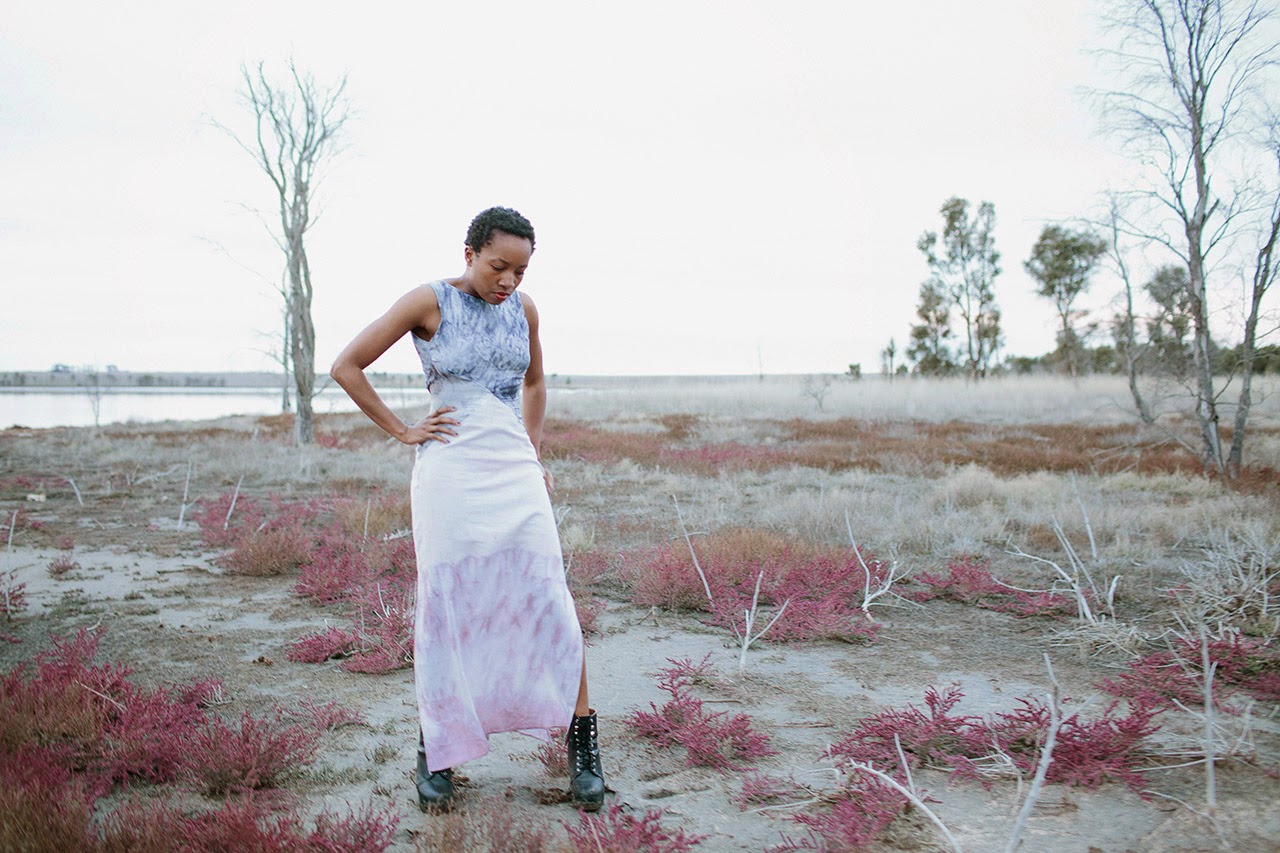 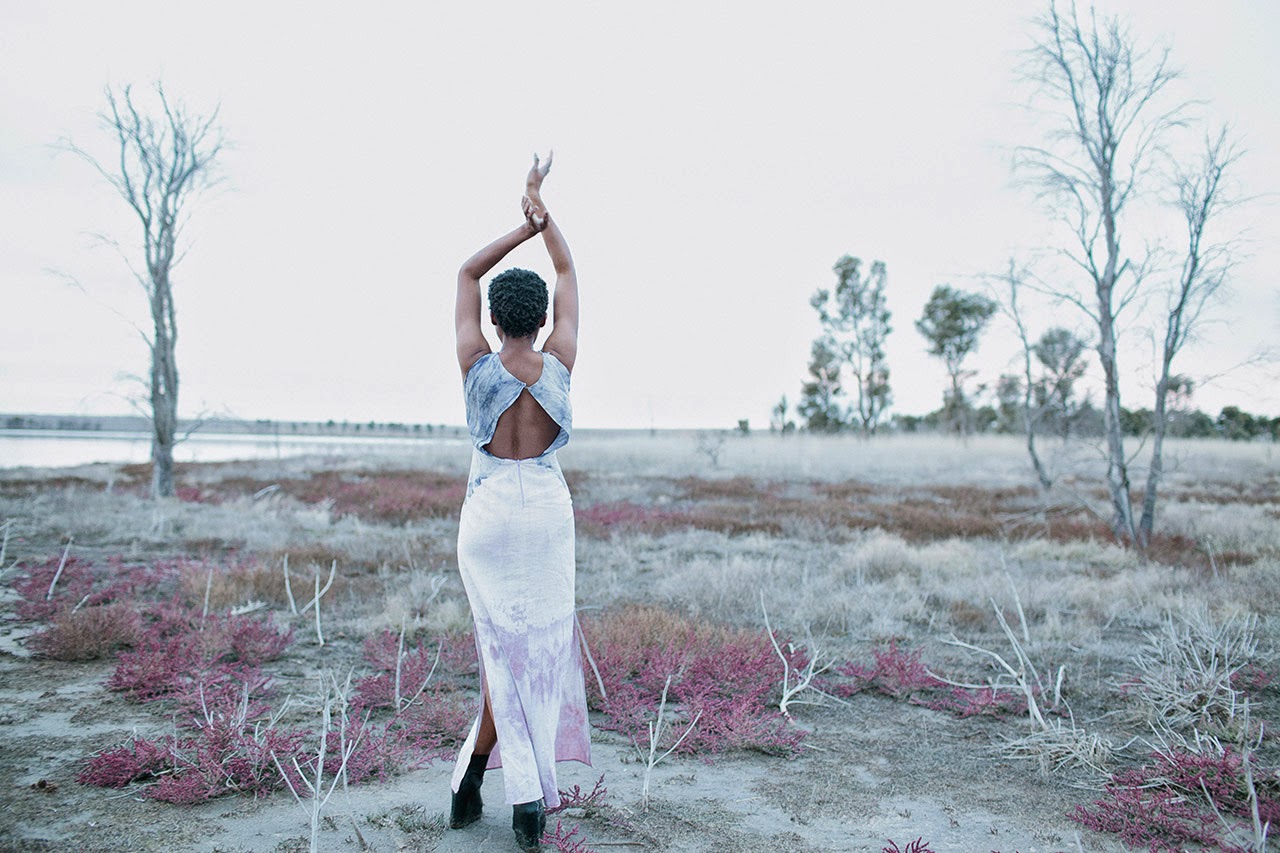 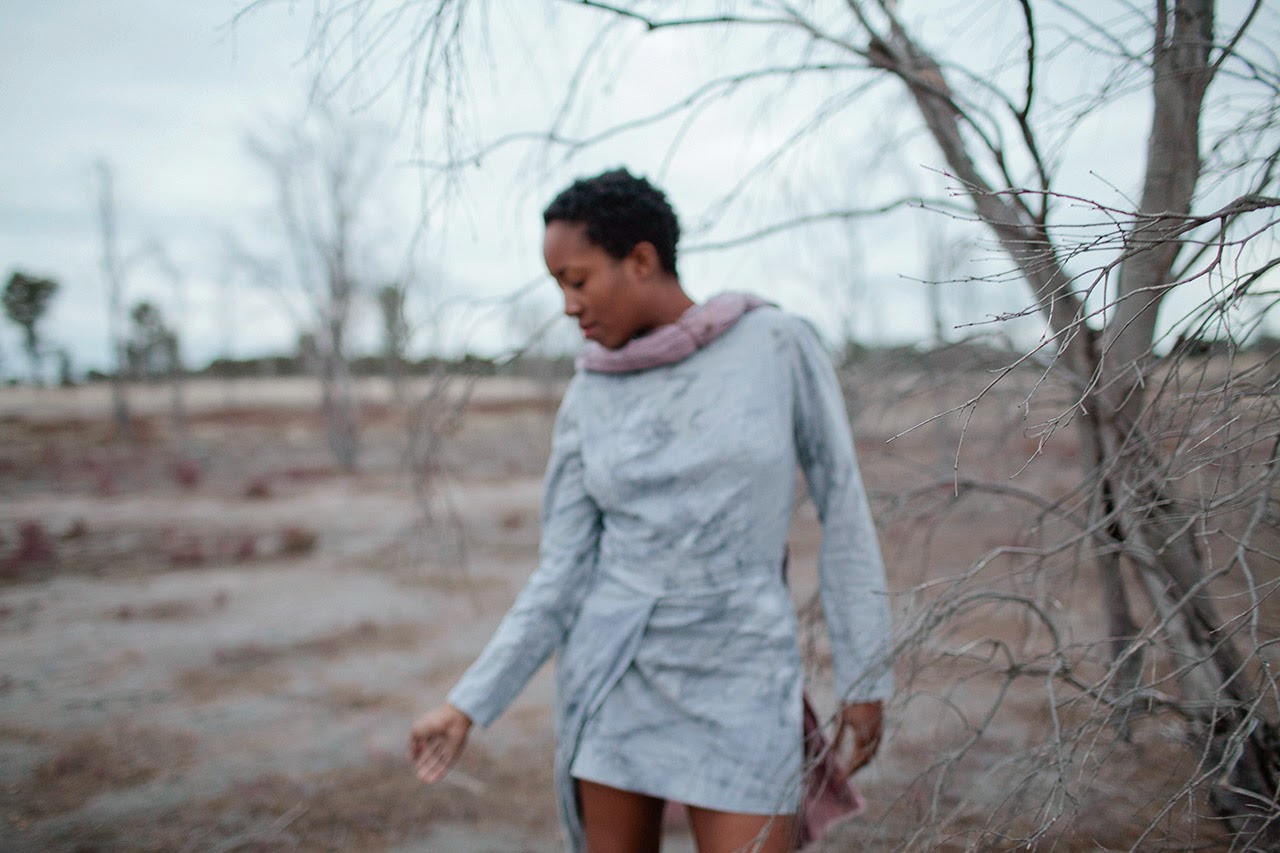 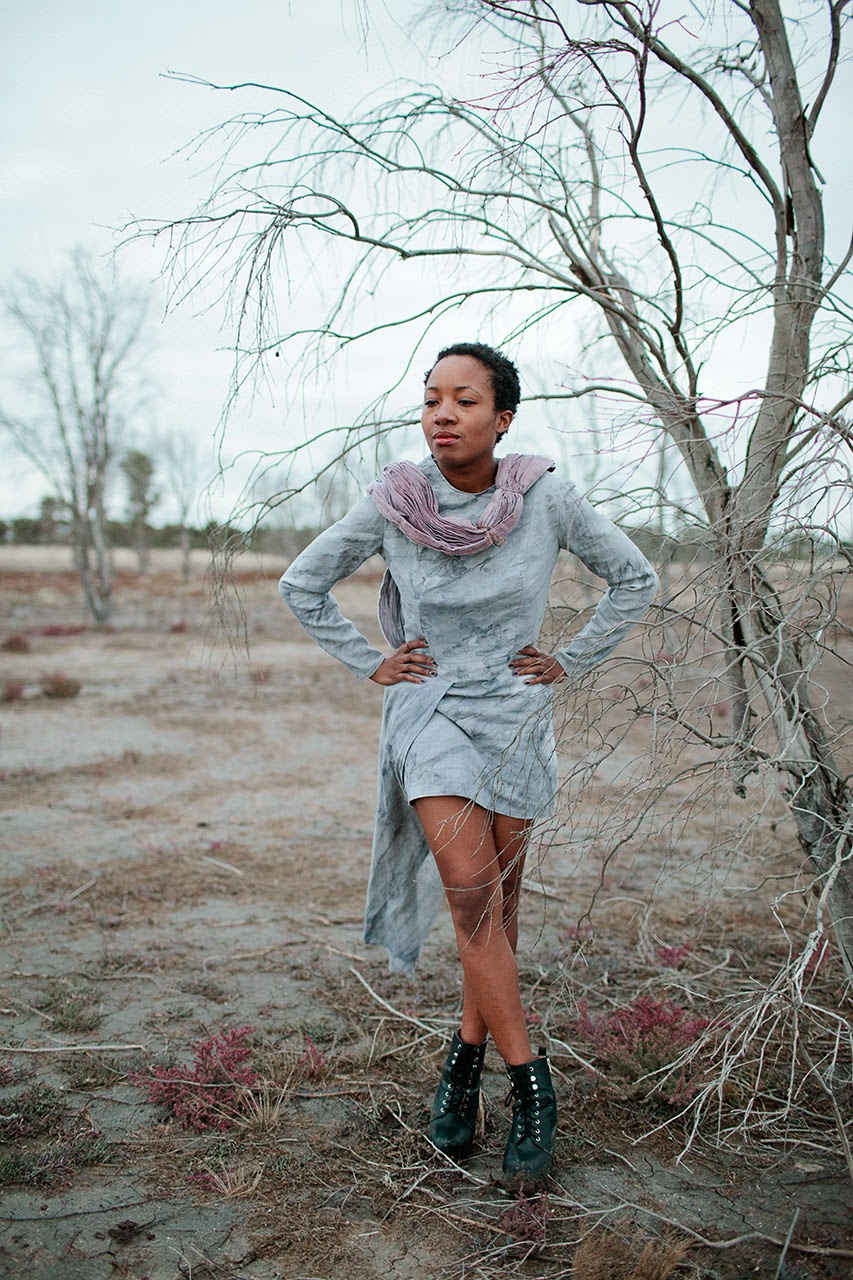 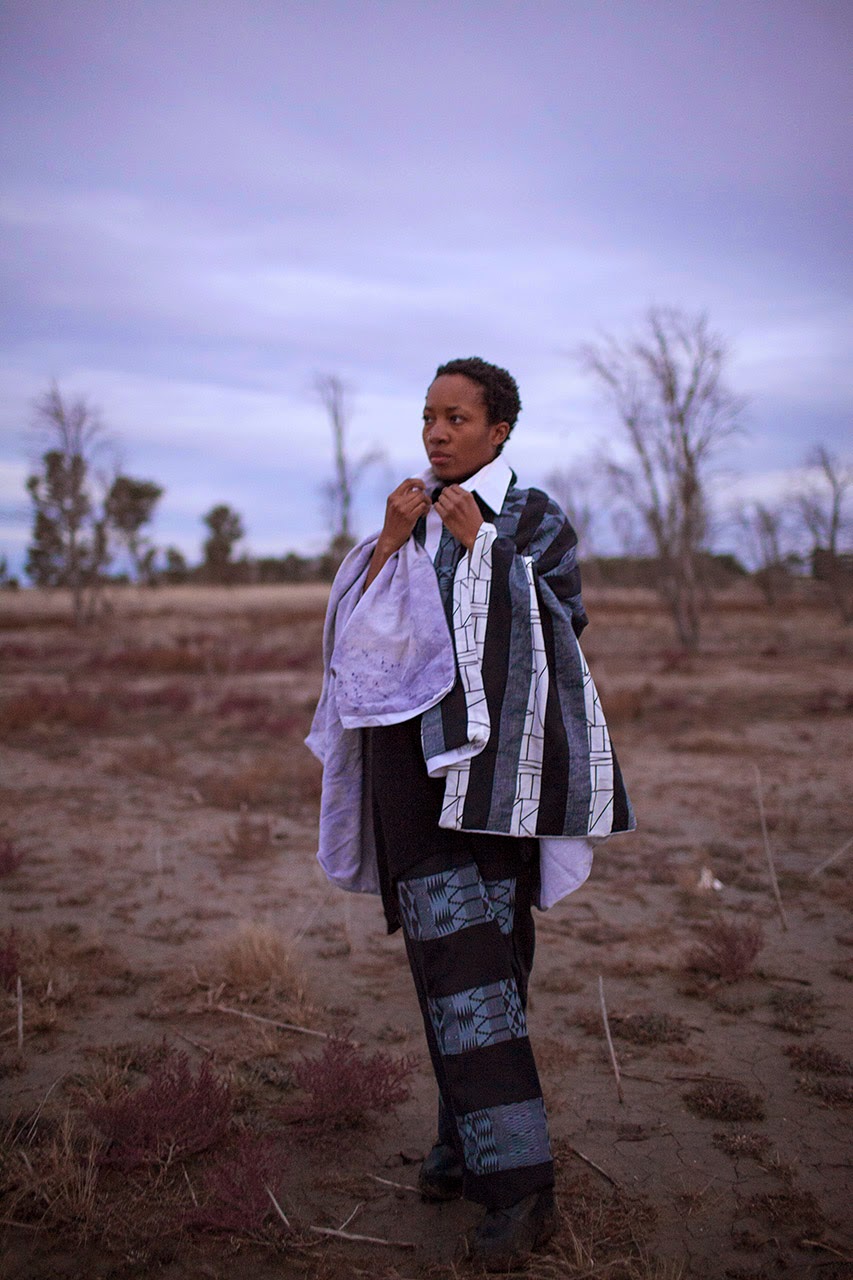 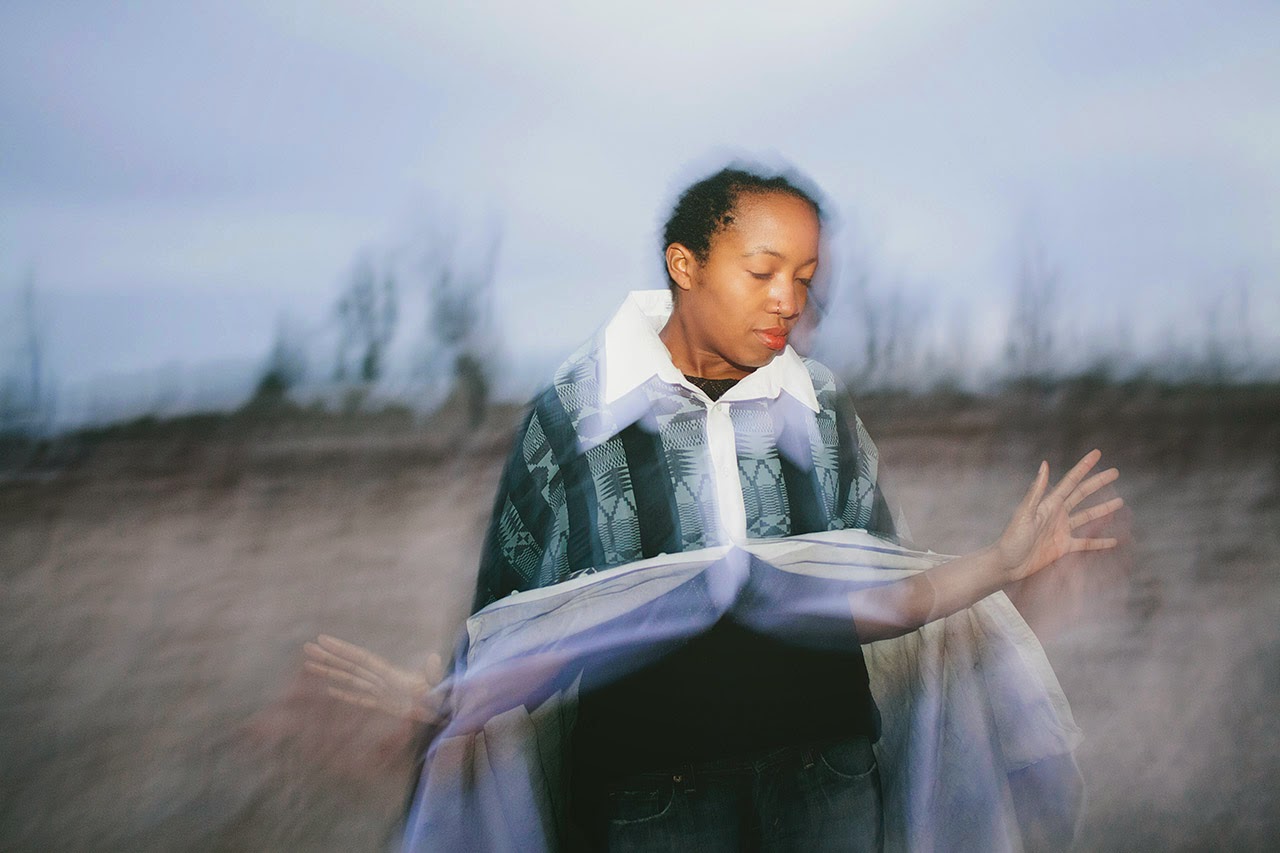 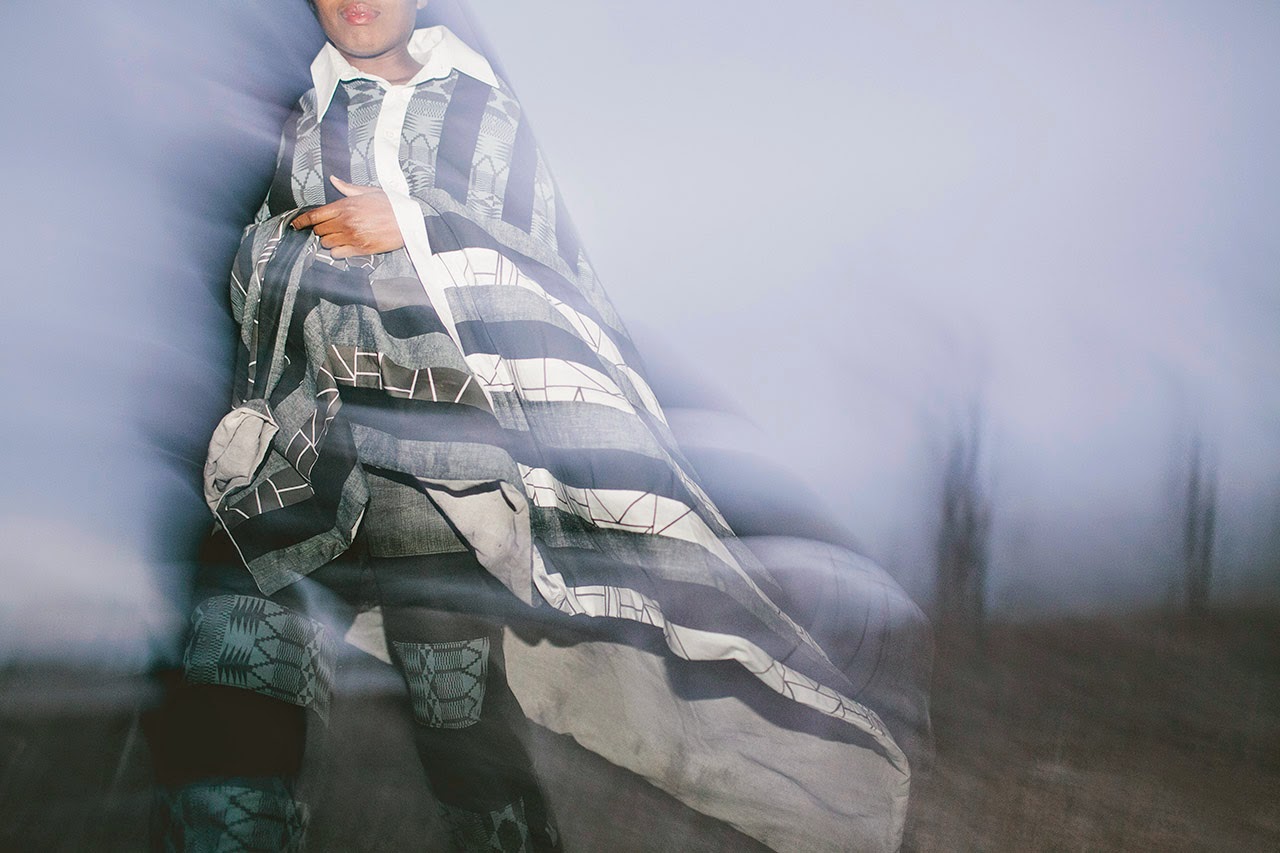 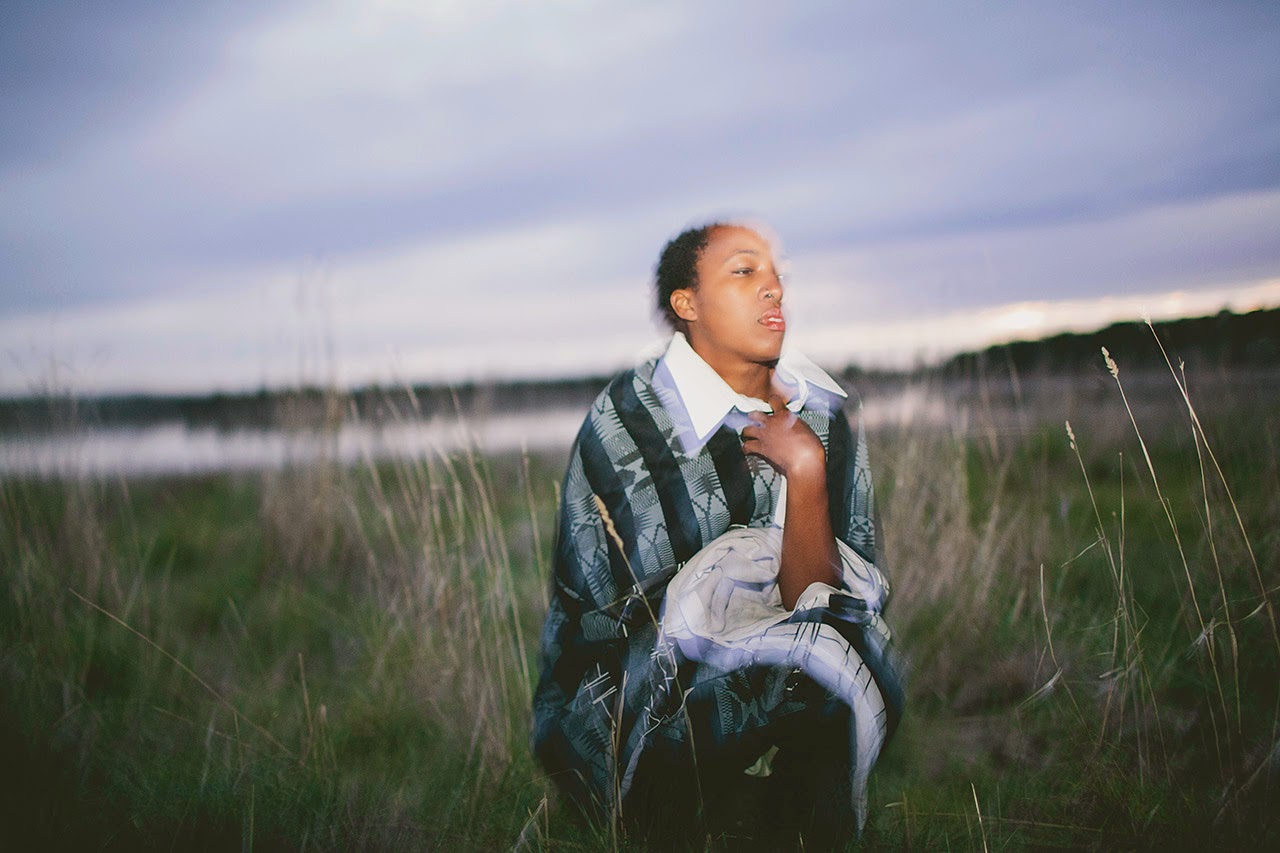 (All photos by Katherine Soutar)

Perhaps the director of 1980s cult classic, Mad Max, had left the vestiges of a movie set 34 years old. Or perhaps the earth is trying to tell us something.

In either case, before the actual End of eating Everything, we can continue to collaborate, to grow, and to learn from one another, take roadtrips with brilliantly minded friends and create a work that translates what the earth has been trying to tell us for so long.

We didn't just speak with the earth that day. We conversed with her.  This roadtrip, these images, these words are the silent moments between words that we left for her to speak back.

To see more of Kat's photography work, check out her wedding photography company, It's Beautiful Here, co-created with Scout Kozakiewicz, and await her forthcoming website, showcasing exclusively to her years of photo artistry such as this.

And here's a flash back to our two year birthday....
No comments: