Over the past six weeks, I have traveled literally to the other side of the globe, the other end of the planet that we are so dearly trying to preserve, from the Americas to Melbourne, Australia, where I have found myself confronted by amazingly prolific creative community, critical growth and feelings of difference, and more critically, by my environmental oversights.

Let's begin with those.

Beneath the beauty that is the sky, every toilet, include those at Tullamarine Airport to those in every club, restaurant, and home that I have visited is equipped with a dual flush so that every user can manage their water usage. Every outlet is equipped with its on on/off switch, And many showers are equipped with timers, so that the 10-minute shower is not exceeded, considering the issues of drought that such a vast landscape (and in essence, the entire planet) intimately confronts. Composting and recycling is as expected as taking out the trash, not a badge of honor but rather a sign of respect for oneself and one's home. 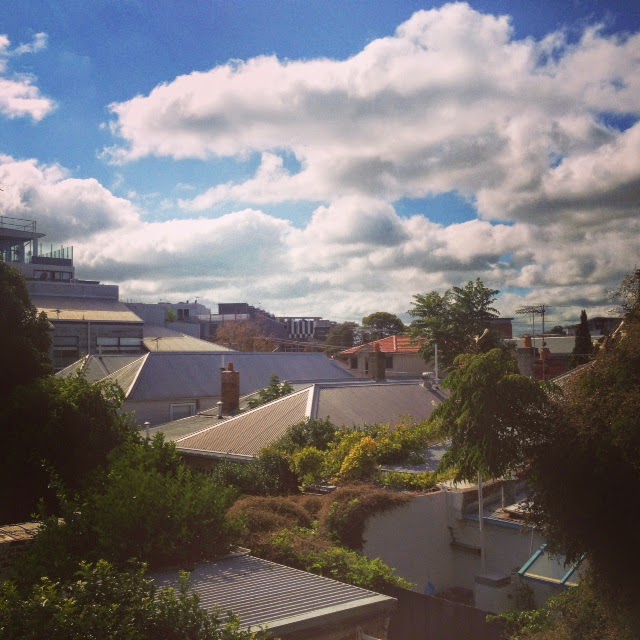 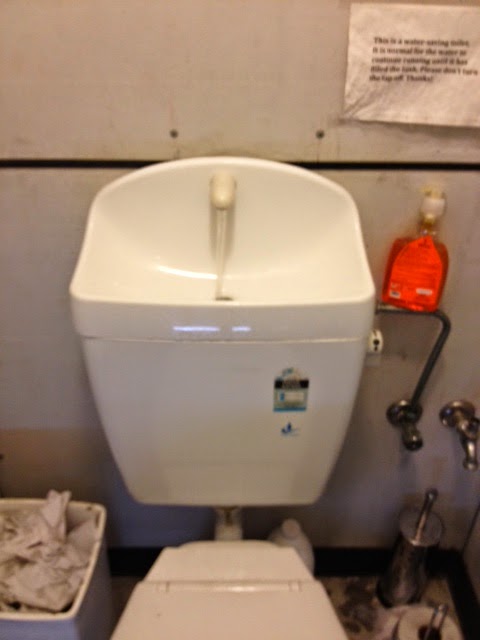 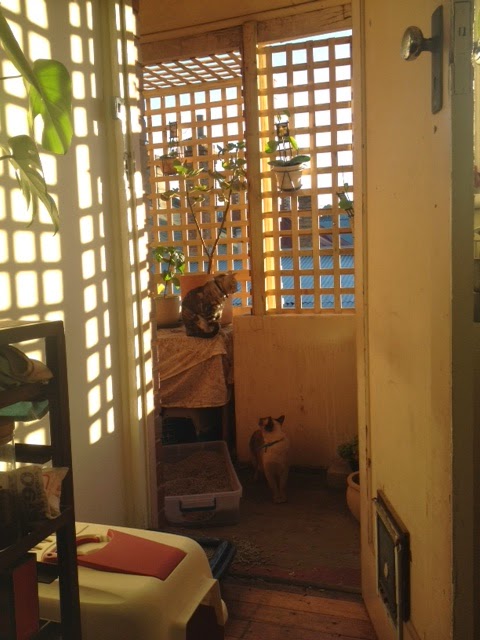 Australia is a country where I became more intimately confronted with my environmental oversights. It is also a country in a deeply complicit political place, currently facing control by almost unanimously detested government with prejudiced and inhumanely conservative politics, while also maintaining a standard a living where environmentalism is woven in the fabric of cultural life.


It is within this context that I have had the privilege and honor of collaborating with many brilliant creatives. To begin, I am firstly here collaborating with Katherine Soutar, visionary photographer (the photographer of the header image and so many other images of my work), and we have been interviewing various women about the things that they desire politically, socially, and imaginatively to reach their peak of power. More on that later. 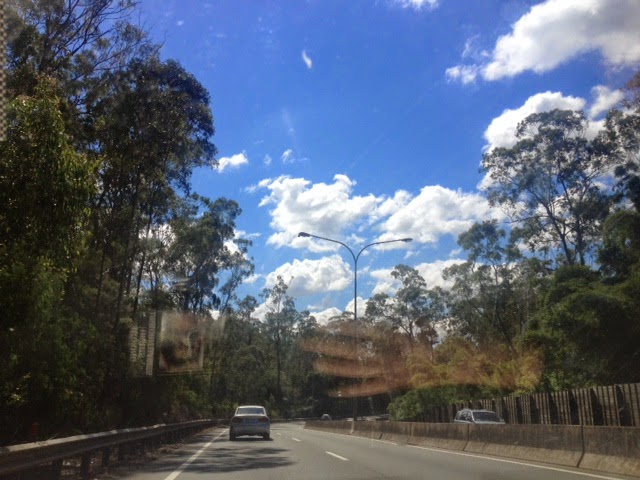 Official photos from RAW Brsibane and the brilliant creative director, Tash Dombrow, are forthcoming, but just to get a sense of what was created, it involved everything from wire to body paint, and a synergy of creative interests in the environment and cross cultural collaboration. There was no silent competition- energies were fresh, vibrant, generous, and committed to creating a fantastic presentation. 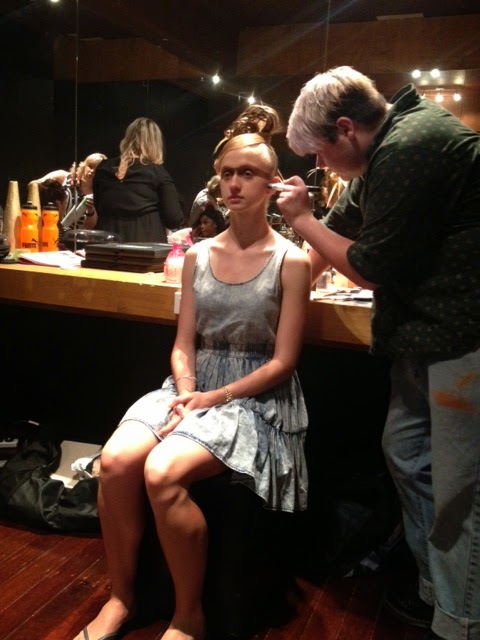 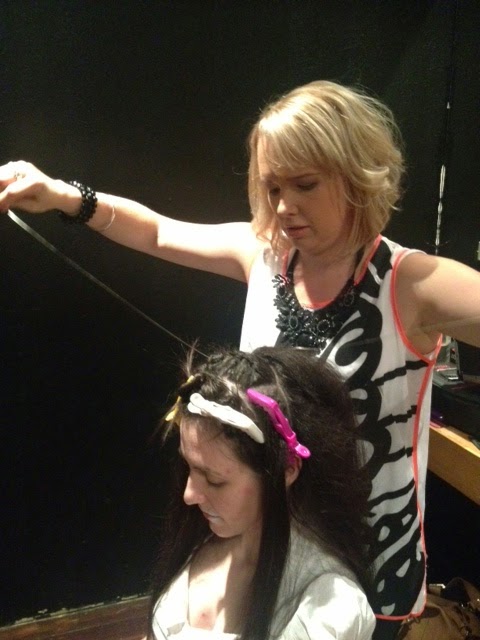 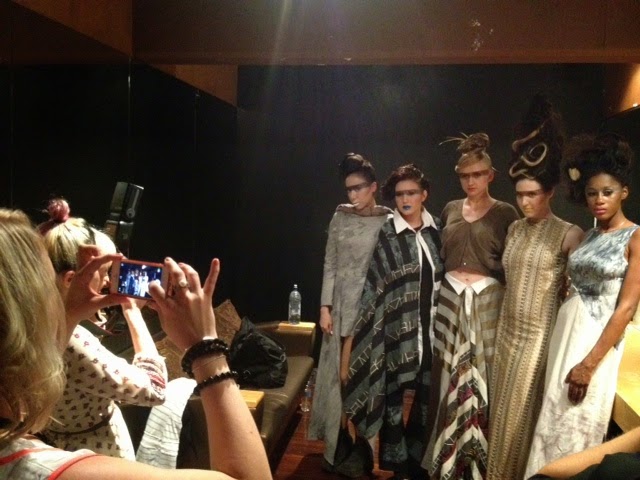 (A few shots before the presentation on the catwalk)

And a fantastic presentation we did. 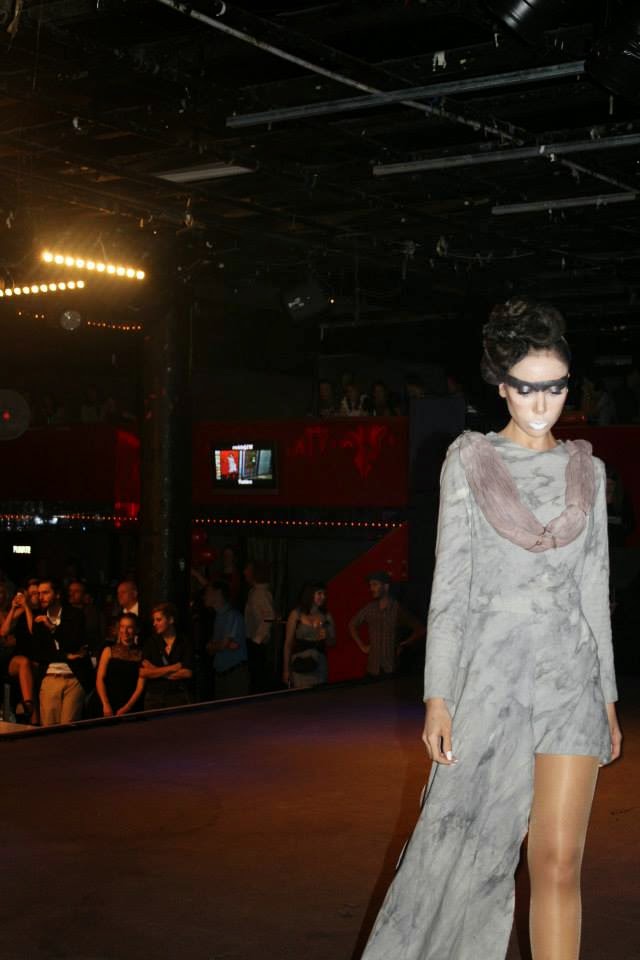 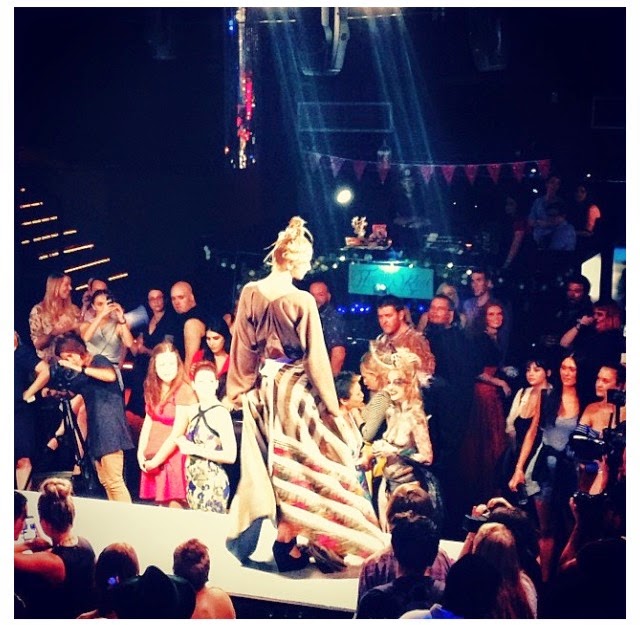 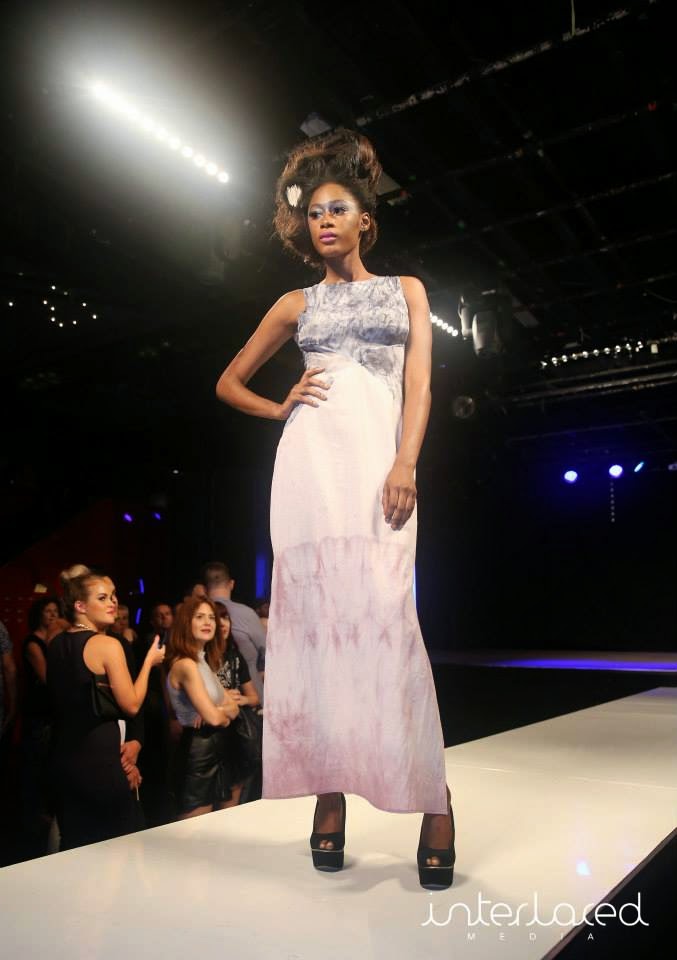 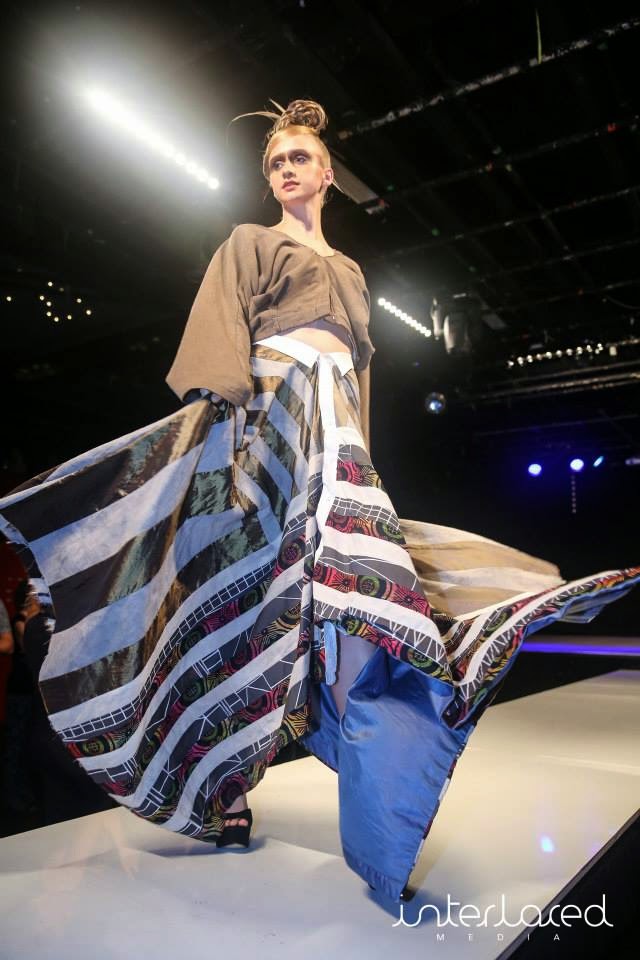 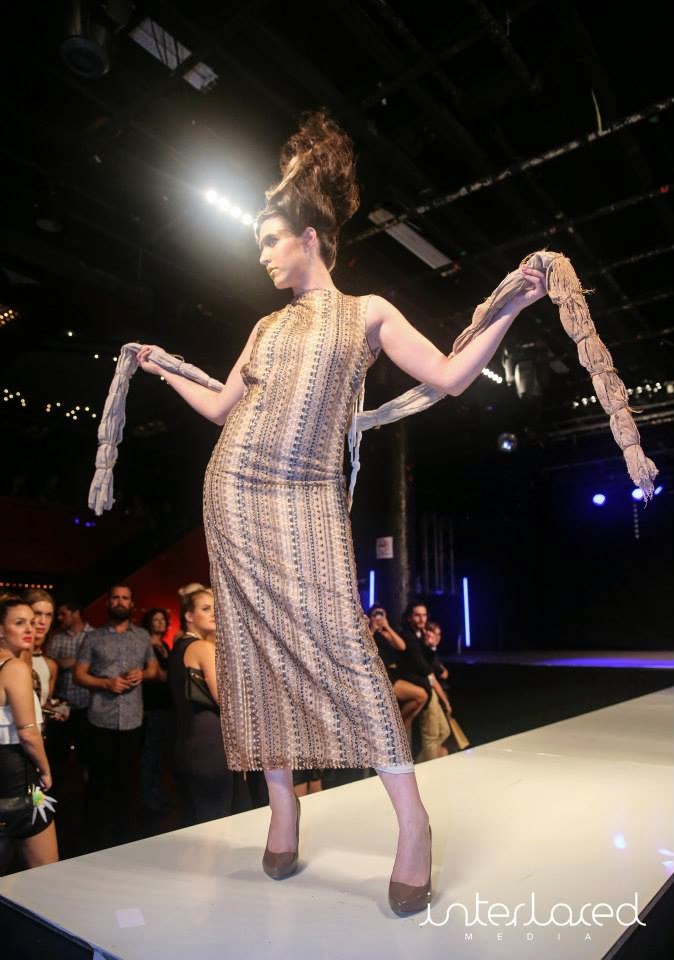 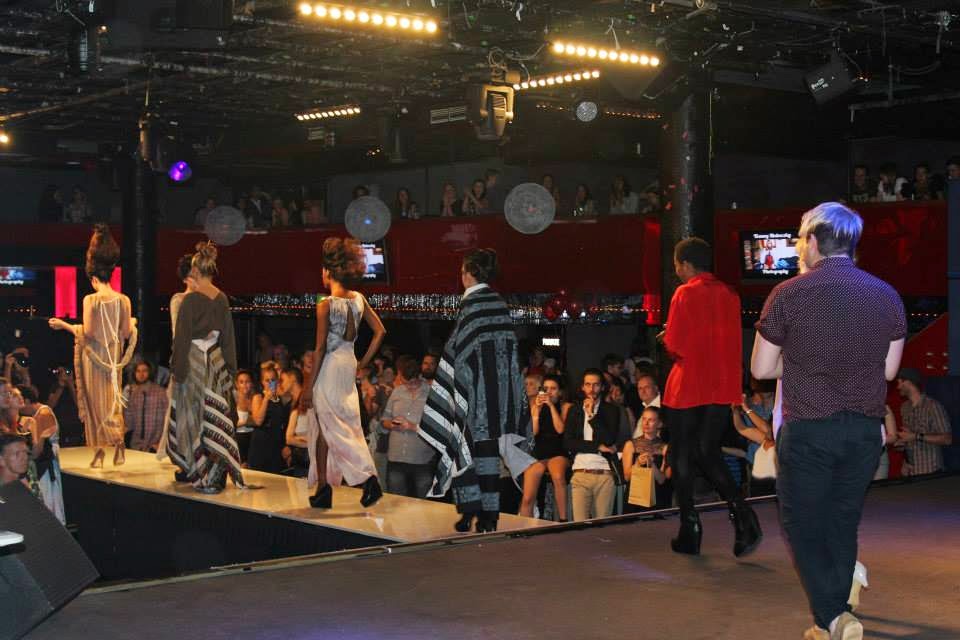 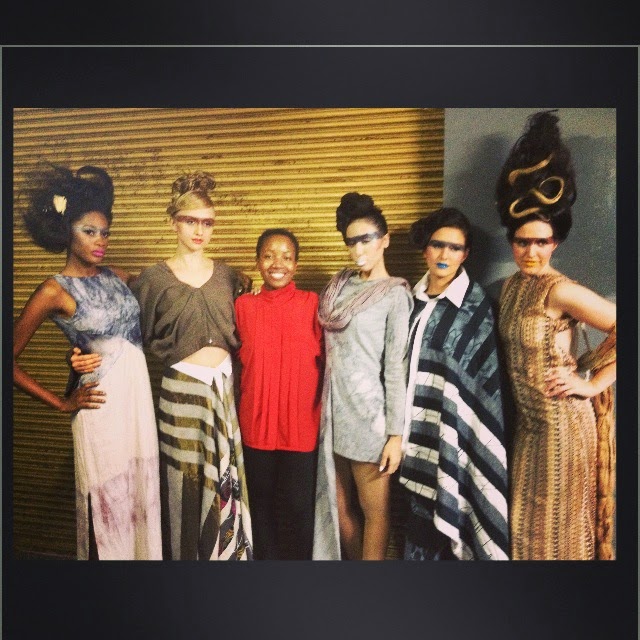 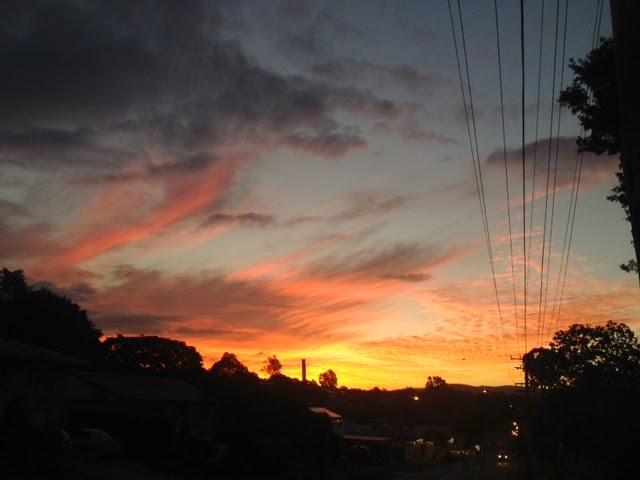 (The incredible sky that we showcased under)


The past six weeks in Australia (well, Melbourne and Brisbane, more specifically) have been magical. The idea that I would pick up my bags and my collection and be met with a such talented creatives, magnifiscent skies and environmental consciousness woven into the very fabric of the culture was more than I could have asked for. This experience, and the inquiry of a wise friend, got me thinking more deeply about my intentions with this work, and how honing in on those intentions could continue this beautiful ebb and flow of meaningful collaborations and positive social change.